MBI improves early diagnosis of breast cancer in women with dense breasts, a population that is often challenging to image by mammography alone. By highlighting metabolic activity in breast tumors invisible on mammography due to tissue density, MBI leads to earlier diagnosis of breast cancer—and Gamma Medica officials say studies have shown that LumaGEM slashes the breast biopsy rate in half.

Roy Jauernek, MD, a radiologist at Southwest X-Ray, says the LumaGEM acquisition is in line with the facility’s goal to utilize the latest innovations in breast cancer detection. “Given the significant increase in cancer detection rates through the use of the LumaGEM MBI system, we are confident this installation will assist us in the early diagnosis of breast cancer—specifically for our patients with dense breast tissue,” he says.

Gamma Medica CEO Philip Croxford also praises Southwest X-Ray’s installation of LumaGEN, saying it’s especially noteworthy since it’s a standalone imaging facility. Such a move indicates that “the market recognizes MBI as a standard secondary screening and diagnostic tool to the traditional mammogram,” Croxford says, adding that it’s also “a testament to the important shift in the evolving healthcare landscape toward a future of personalized care.”

For more information about this product, visit Gamma Medica. 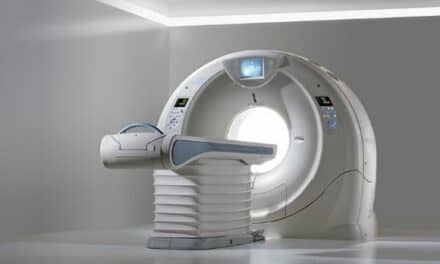 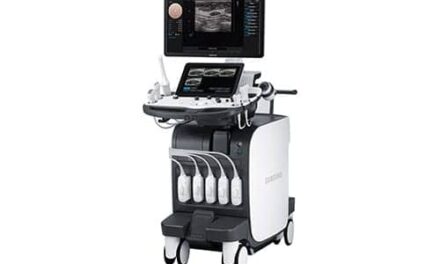 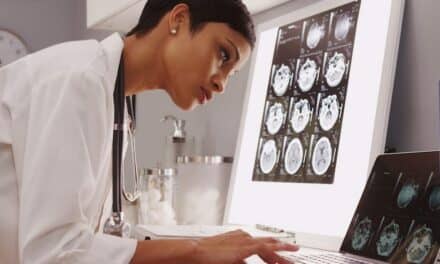