Study: Imaging Utilization in Medicare Population Highest in First Half of Year 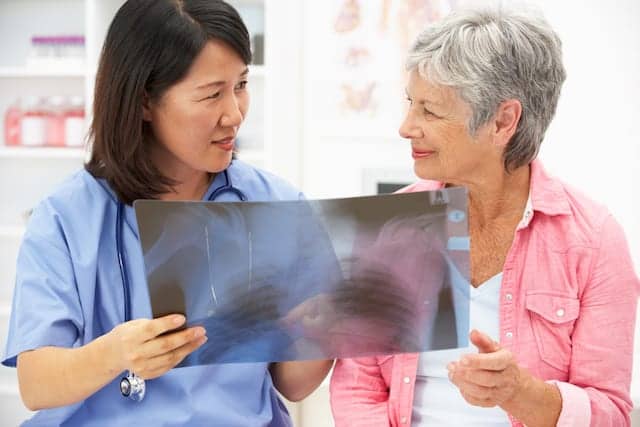 According to new research, Medicare imaging utilization varies reasonably consistently on a quarterly basis and is highest in the first half of the year. The study, supported by research grants from the Harvey L. Neiman Health Policy Institute, is published online in the Journal of the American College of Radiology.

The researchers evaluated associations of an array of patient factors as well as within-year temporal variation on the utilization of imaging in the Medicare population. Using Centers for Medicare and Medicaid Services data, they identified imaging events nationally per 1,000 Medicare beneficiaries from 2008 through 2014 on a quarterly basis.

“We observed that nationally, Medicare imaging utilization increased 1.3% from 2008 to 2009 (3,496 to 3,542 imaging events per 1,000 beneficiaries), and then decreased on average 1.2%  annually to 3,331 events per 1,000 beneficiaries in 2014,” says Andrew Rosenkrantz, MD, MPA, an associate professor of radiology at NYU Langone Medical Center and a Neiman Institute affiliate research fellow.

Rosenkrantz and his colleagues found that imaging utilization events in the Medicare population varied considerably based on patient comorbid conditions. They also discovered that utilization was highest in those with dual Medicaid eligibility and in those on Medicare due to end-stage renal disease.

“Our findings indicate that a wide range of patient factors—most outside of radiologists’ control—heavily influence such variation,” adds Rosenkrantz. “Thus, these factors will need to be properly considered in order to reliably define the risk level of any individual physician’s patient panel.”

Richard Duszak, MD, FACR, professor and vice chair for health policy and practice in the department of radiology and imaging sciences at Emory University and affiliate senior research fellow at the Neiman Institute, also spoke out about the study, commenting: “We believe that our observations have implications regarding efforts under the Medicare Access and CHIP Reauthorization Act to more precisely track utilization and associated variation in utilization for individual physicians.” 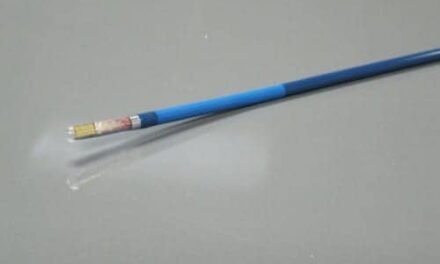