SonaCare Medical LLC has announced that its Sonablate HIFU system has been installed at the Sarasota Interventional Radiology Center in Florida, making it the third location in the US to offer a Sonablate HIFU prostate tissue ablation procedure since the device received regulatory authorization in October 2015.

According to urologists at the Florida facility, the Sonablate HIFU technology gives them the ability to create a customized MRI Fusion guided targeted ablation for patients, allowing for more precise prostate ablation with a high likelihood of maintaining normal function. Stephen Scionti, MD, in collaboration with Vituro Health, will use the technology to train other urologists on how to perform advanced prostate Sonablate ablation techniques.

Dr Scionti reports that prior to the technology’s acceptance in the US, he brought his patients to international procedure locations, facilitated by SonaCare Medical’s subsidiary company, International HIFU. He has performed more than 600 focal prostate ablation procedures with the image guided technology. Sonablate is reportedly the first device to receive regulatory authorization from the FDA for the focused ultrasound ablation of prostate tissue. Since its introduction over 15 years ago, Sonablate technology has been used around the world on nearly 15,000 patients in over 30 countries, including approximately 4,000 American men who have had the procedure performed outside the US.

For more information about the Sonablate HIFU system, visit the SonaCare Medical website. 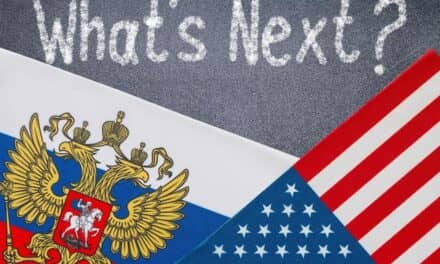