DURING a recent CONVER-sation with 24×7, Myron D. Hartman, CCE, CBET, program director of biomedical engineering technology at Penn State University, discussed the future educational needs of biomeds and expressed his feeling that the industry needs a leader to promote the field. “The closing of BET educational programs has been the trend over the last 10 years or so,” he says. “Over the next 10 to 15 years, where will the qualified replacements come from?” He suggests garnering support from all sectors to create an awareness with the next generation of biomedical equipment technicians. Hartman seems to be on track with his thinking as, according to Harvard Business School (HBS), leadership is strongly related to change and as the pace of change quickens, there is a greater need for effective leadership.

But what makes an effective leader? HBS says that there are many people with superb managerial skills who don’t make a lot of noise, but after they have been in an organization for a while, things significantly improve. Should these folks be discounted because they didn’t make a splash, or should they be considered leaders because they accomplished something that needed to be handled?

David Thomas from HBS says, “Your behavior, your actions, and your decisions are also ways of communicating. It’s been said many times, but leaders lead by example.”

At the recent AAMI Conference & Expo in Washington, DC, a number of professionals who have led by example were honored for their achievements and contributions to the industry (see a complete list of award winners in our Weekly Jolt archives of July 5 at www.24x7mag.com).

For his commitment to education, Dennis B. Cox, CBET, CRES, CLES, won this year’s AAMI Foundation Educational Advancement Award. With a 20-year career in the United States Air Force to his credit, Cox has also amassed numerous degrees while managing the training progress of more than 100 personnel, providing guidance and support to supervisors and commanders, and leading his seven-person biomedical maintenance department efficiently and productively.

Dustin Telford, CBET, CRES, CLES, a BMET at George E. Wahlen VA Medical Center (Salt Lake City), feels shy about winning the 2006 AAMI/GE BMET of the Year Award, saying that the award is more of a nod to those he’s worked with along the way who have shared their knowledge with and mentored him.

While the industry may need more individuals to step up to the plate to advance the field, these honorees prove that you may need only look in the mirror or to your co-worker to find the leader in your department. With a joint effort in your community, imagine what you can accomplish. 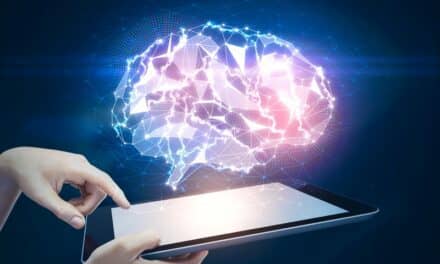 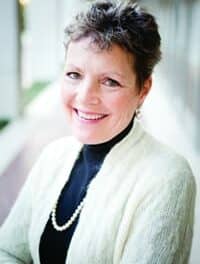 AAMI President Mary Logan Plans to Step Down in 2016