The global laparoscopic instruments market is expected to reach $11.68 billion by 2021 from $7.61 billion in 2016, at a compound annual growth rate (CAGR) of 8.9% during the forecast period, according a recent report by Markets and Markets.

In 2016, the energy devices segment is estimated to account for the market’s major share, due to a number of technological advancements. The gynecological surgery instruments is also estimated to account for a major share, as laparoscopy is widely used in obstetrics and gynecology, especially in such procedures as hysterectomy, hysteroscopy, amnioscopy, myomectomy, fetoscopy, and ovarian cyst removal, among others.

Hospitals report a preference to laparoscopic procedures over open surgical procedures as they offer a variety of advantages, including lesser costs, decreased average length of stay of patients, and increased patient satisfaction.

In 2016, North America is expected to account for the largest share of the market, while the Asia-Pacific market is slated to grow at the highest CAGR during the forecast period and serve as a revenue pocket for companies offering laparoscopic instruments. 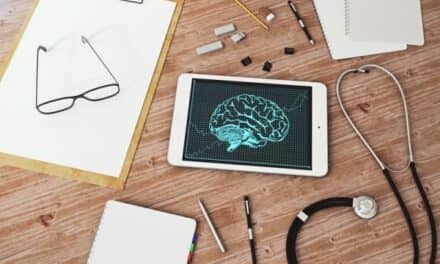 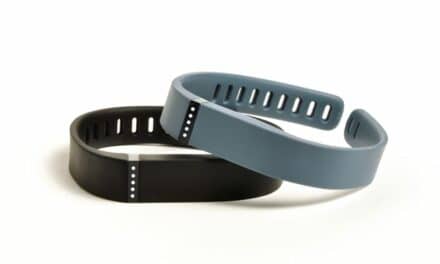