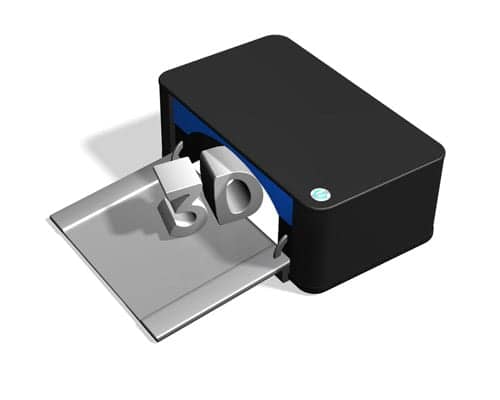 A few months ago, I was included in the distribution list of an email from a longtime biomed to colleagues across the country, forwarding a link to an article aimed at OEMs that was headlined “Getting Designers and Clinicians to Work Together on Medical Devices.” His plaintive lead-in comment was, “Remember when we were part of the design process on medical devices?”

There was indeed a time when the people we now call healthcare technology management professionals not only managed medical equipment, but also helped make it. With the steady advance of technology and the rise of medical device regulation in the 1970s, however, device design became ever more remote from the biomed workbench. Now, that trend may be about to reverse, if ever so slightly and gradually, as 3D printing technology develops to maturity.

As one of the recipients of the email above replied, it was not unusual in the 1960s for biomeds to make devices for use by medical center researchers. In fact, he attached a scan of a 1966 newspaper article about his department, in which the reporter described how his team “designed machines to tweak a rat’s whisker, a circular saw so delicate that it can cut through cranial bone without disturbing brain tissues beneath, and a curette so tiny it can be used in pituitary glands.” But, our correspondent added, all that had changed by the late 1970s, when his hospital’s “only interest was repair and safety checks.”

I thought of this nostalgic exchange recently when I read about how 3D-printed medical devices—in this case, bioresorbable splints—were made and used by the University of Michigan’s CS Mott Children’s Hospital to perform a life-saving surgery on an 18-month-old child. The child in question, Garrett Peterson, suffers from a condition that severely weakens his trachea and bronchi, requiring him to be on a ventilator full-time. The device that would save him was designed and fabricated by Glen Green, MD, an associate professor of pediatric otolaryngology, and Scott Hollister, PhD, a professor of biomedical engineering and mechanical engineering.

Together, they used provisions for emergency clearance from FDA to create tracheal splints from a biopolymer, polycaprolactone. Based on a CT scan of Garrett’s trachea and bronchi that was converted into an image-based computer model, the devices were built layer by layer using a laser-based 3D printing process. The two splints were sewn around Garrett’s right and left bronchi to expand the airways and provide external support to aid proper growth. The splints will be gradually absorbed by Garrett’s body. That should be enough time, his physicians say, for his trachea to “remodel and grow into a healthy state.”

So what does this mean for hospitals and HTM professionals? In the near term, probably not much. Unlike the 1960s, when medical devices were barely regulated, the FDA is not likely to allow much device manufacturing in hospitals except in rare cases like Garrett’s.

However, you don’t have to look very far ahead to see a time when desktop manufacturing technologies like 3D printing may have an important place in the biomed shop. Initially, at least, their value will be less in making devices than in fabricating replacement parts, a trend that is well under way in other industries.

Though it doesn’t exactly count as an official endorsement, the fact that the January/February issue of AAMI’s BI&T featured 3D printing as its cover story underscores the likelihood that the technology will have a significant impact on the biomed community. As that article points out, there are many regulatory, legal, and financial hurdles to overcome before 3D printing becomes widespread in hospitals. But its potential is enormous.

By their nature, biomeds are not just people who repair things by rote. They are makers. And 3D printing may just give them a chance once again to express their maker instincts.

Going to the Dogs 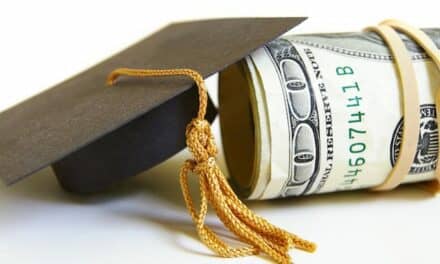