It also allows clinicians to see soft tissue—which will be a major boon to Edogawa Hospital’s radiation therapy operations, says hospital president Shojiro Katoh, MD. “We believe MRIdian offers a new approach to cancer treatment through its ability to visualize the tumor and nearby anatomy in real-time and adapt the treatment based on that information,” Katoh says.

In mid-August, ViewRay announced that the company had received Shonin approval from the Japanese Ministry of Health, Labor and Welfare to market the MRIdian system within Japan—and, in September, the company announced the first sale in Japan to the National Cancer Center (NCC). Installation of the MRIdian system at NCC is currently underway, and patient treatments are expected to begin in the first half of 2017.

For more information regarding the MRIdian system, visit ViewRay. 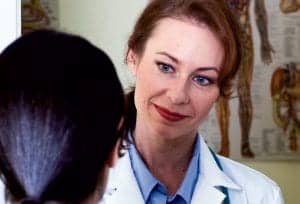 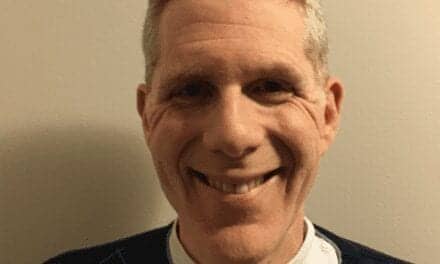 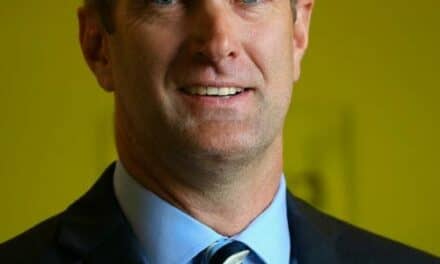