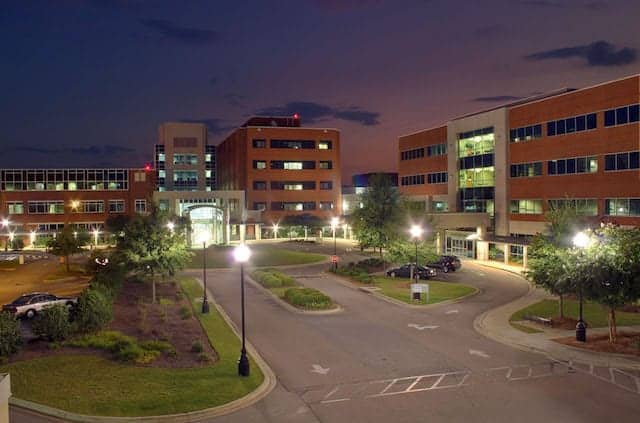 The latest equipment will allow the hospital to complete its conversion to digital radiography technology. The hospital previously installed a DRX-Ascend system and upgraded three mobile imaging systems in its ER and OR areas.

The DRX-Ascend system offers an elevating float-top table and accommodates patients ranging from children to adults and patients who use wheelchairs. A rotating detector tray for both the table and wall stand allows for quick and controlled manual portrait/landscape rotation of the DRX detector without lifting it out of the tray.

This platform also offers a multicolor touchscreen on the tube stand for generator control and image preview within the exam room, designed to boost productivity and convenience for both patients and technologists.

Carestream DRX detectors can be used with any DRX system to help deliver flexibility and radiology productivity. Carestream’s table also lowers to a height of about 21 inches, suited for imaging ill or injured patients. 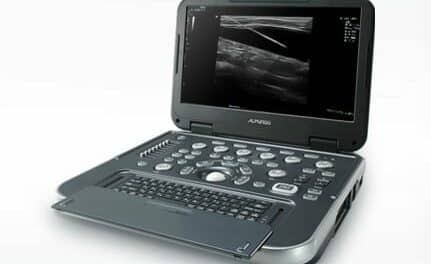 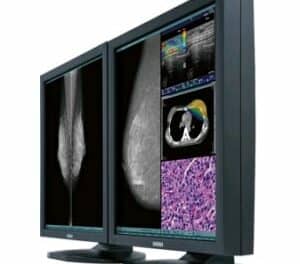