Carestream’s 2015 launch of the multipurpose DRX-Excel Plus fluoroscopy/radiography equipment also played a role in Frost & Sullivan’s honors. The device, which expands the number of fluoroscopic products, enables healthcare providers to share flat-panel detectors among multiple radiography and fluoroscopy systems.

For more information about these technologies, visit Carestream Health.

The touch screen on our Toshiba Xario XG ultrasound machine sometimes works and sometimes doesn’t. What could be the reason, and where…

CABMET Symposium Tees Off in August 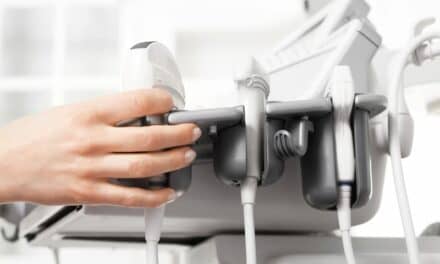