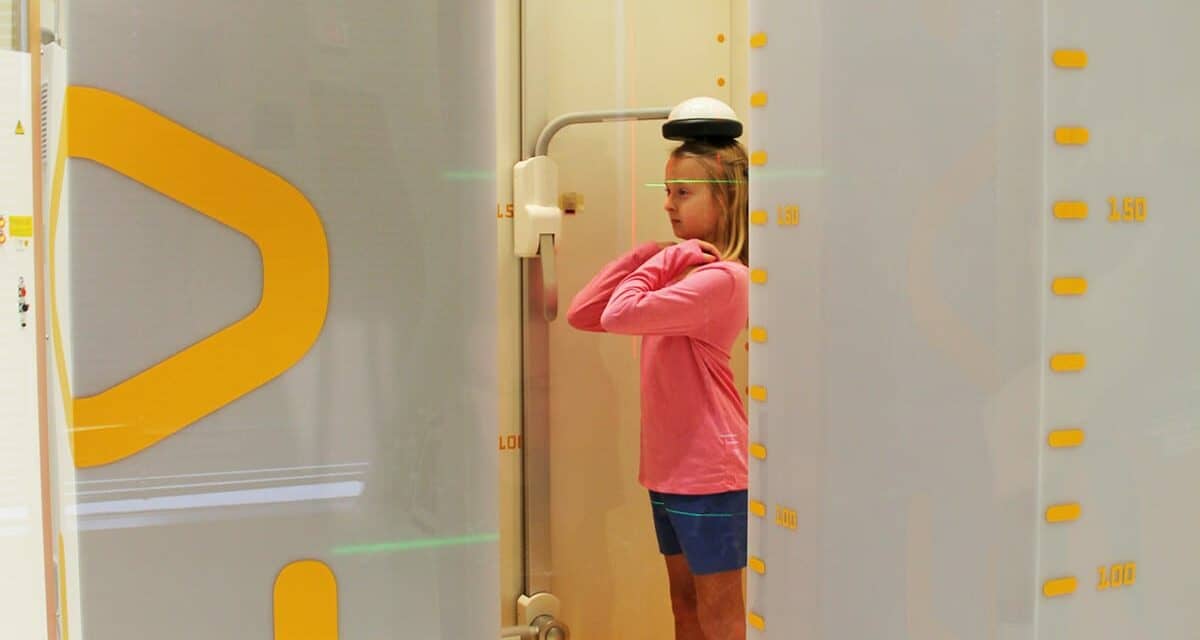 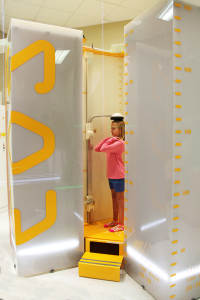 A top-ranked hospital in Boston that wishes to remain anonymous has become the latest pediatric institution in the country to install an EOS imaging system. The facility is also the second hospital in Boston to adopt the technology. According to EOS, a company that specializes in solutions for 2D/3D orthopedic medical imaging, the system’s ability to reduce radiation dose and improve diagnosis information for orthopedic pediatric imaging has helped drive its adoption.

The EOS system produces full-body stereoradiographic images of patients in functional positions, in both 2D and 3D. According to EOS, its exams reduce radiation dose by 50% to 85% compared to digital radiology exams, and produce 95% less radiation than basic CT scans and related software solutions.

In addition, use of the EOS Microdose feature has led to a 50-fold reduction in radiation exposure for pediatric scoliosis patients, according to data gathered by Rady Children’s Hospital–San Diego. Peter Newton, MD, chief of the hospital’s Orthopedics and Scoliosis division, presented the findings during the Pediatric Orthopaedic Society of North America (POSNA) annual meeting, held in Atlanta April 30 to May 2.

“The installation of EOS in the highest ranking pediatric hospital for orthopedics in the US marks the 13th of the top 20 children’s hospitals in the US to adopt EOS low dose 2D/3D imaging,” said Marie Meynadier, CEO of EOS imaging. “This strong adoption momentum by key institutions, and data such as that presented by Rady Children’s at the POSNA meeting on ultimate dose reduction, are clearly establishing EOS as the gold standard in orthopedic pediatric imaging.” 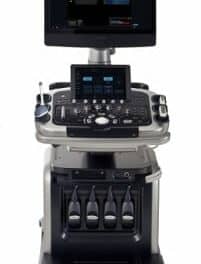 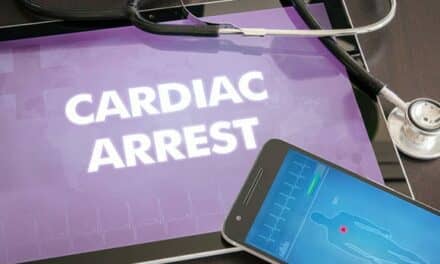