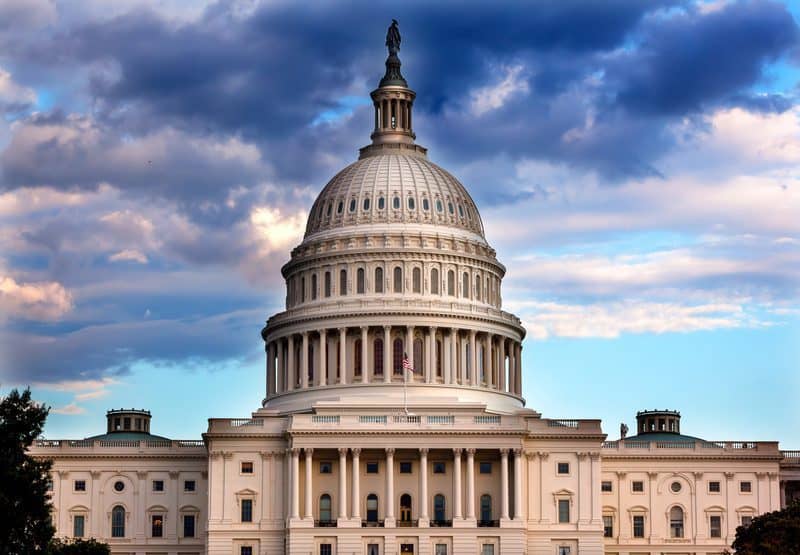 The initial bill seeks to “amend the Federal Food, Drug, and Cosmetic Act to revise and extend the user-fee programs for prescription drugs, medical devices, generic drugs, and biosimilar biological products, and for other purposes.”

Members of the House Subcommittee on Health debated whether to define medical device remanufacturing during a markup of a bill to renew the Food and Drug Administration’s ability to collect user fees for the next five years.

A separate bill, introduced by Reps. Scott Peters, D-Calif., John Joyce, R-Pa., and Kim Schrier, D-Wash., would seek to define remanufacturing as repackaging a device, changing its labeling, or “engaging in any act that could significantly change the performance or safety specifications, or intended use” of the finished device. Lawmakers were split on the proposal, though not along party lines.

The user-fee amendments bill was sent to the House Committee on Energy and Commerce by a 30-0 vote on Wednesday.  An amendment from Health Subcommittee Chair Anna Eschoo was included to clarify some items, including the scope of a report on rare disease and the intent behind a request to have the FDA hold a public meeting on cell and gene therapies.

Meanwhile, the separate remanufacturing definition bill says it seeks to amend the Federal Food, Drug, and Cosmetic Act to provide for clarification of requirements for the remanufacturing of medical devices, and for other purposes. 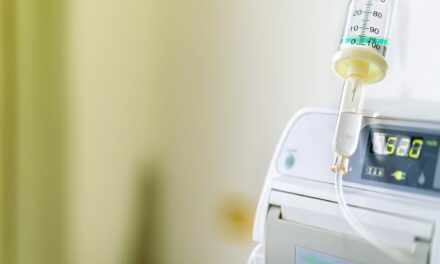 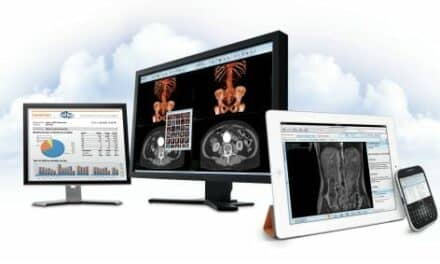 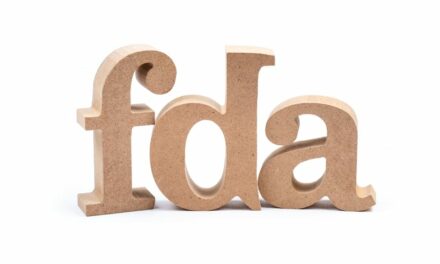