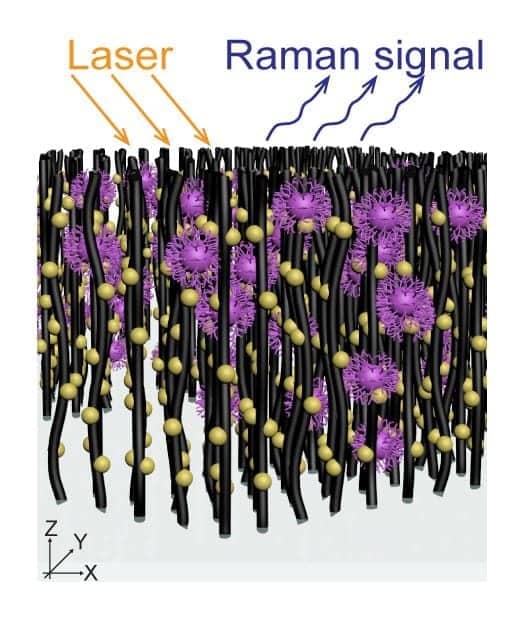 A handheld device called a Virrion can quickly capture and identify various strains of virus, say researchers at Penn State and New York University. Viruses can be detected and illnesses diagnosed within minutes.

“We have developed a fast and inexpensive handheld device that can capture viruses based on size,” says Mauricio Terrones, PhD, distinguished professor of physics, chemistry, and materials science, and engineering at Penn State. “Our device uses arrays of nanotubes engineered to be comparable in size to a wide range of viruses. We then use Raman spectroscopy to identify the viruses based on their individual vibration.

“Most current techniques require large and expensive pieces of equipment,” Terrones adds. “The Virrion is a few centimeters across. We add gold nanoparticles to enhance the Raman signal so that we are able to detect the virus molecule in very low concentrations. We then use machine learning techniques to create a library of virus types.”

The researchers predict the Virrion could have a range of possible uses, both medical and nonmedical. For example, the small size and low cost of the device mean it could be used to diagnose human illnesses quickly in doctor’s offices as well as in remote locations. Farmers, too, may be able to use it to detect plant viruses in the field in time to save an entire crop, and early detection in livestock may save a herd from illness.

“The Virrion enables the rapid enrichment of virus particles from any type of sample—environmental or clinical—which jumpstarts viral characterization,” says virologist Elodie Ghedin, PhD, of New York University. “This has applications in virus emergence, virus discovery, and in diagnosis. Eventually, we hope to use this device for the capture and sequencing of single virions, giving us a much better handle on the evolution of the virus in real time.”

Yin-Ting Yeh, an assistant research professor in the Terrones group, adds, “We synthesized a gradient of aligned carbon nanotube forest arrays to capture different viruses according to their size and detect them in-situ using Raman spectroscopy. We designed and assembled a portable platform that enriches virus particles from several milliliters of clinical samples in a couple of minutes.”

Known viruses, such as H5N1, Zika, and Ebola, have caused widespread illness and death, and virologists estimate that there are 1.67 million unknown viruses in animals, a number of which can be transmitted to humans. The World Health Organization states that early detection can halt virus spread by enabling rapid deployment of countermeasures. 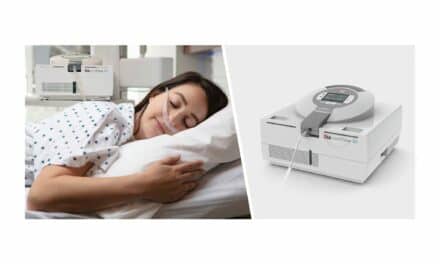 I have a Siemens X300 with boot up problems. First, I found the DC/DC power supply with problems, causing the leads on the USPA-AC power… 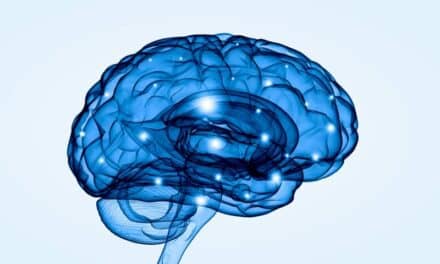