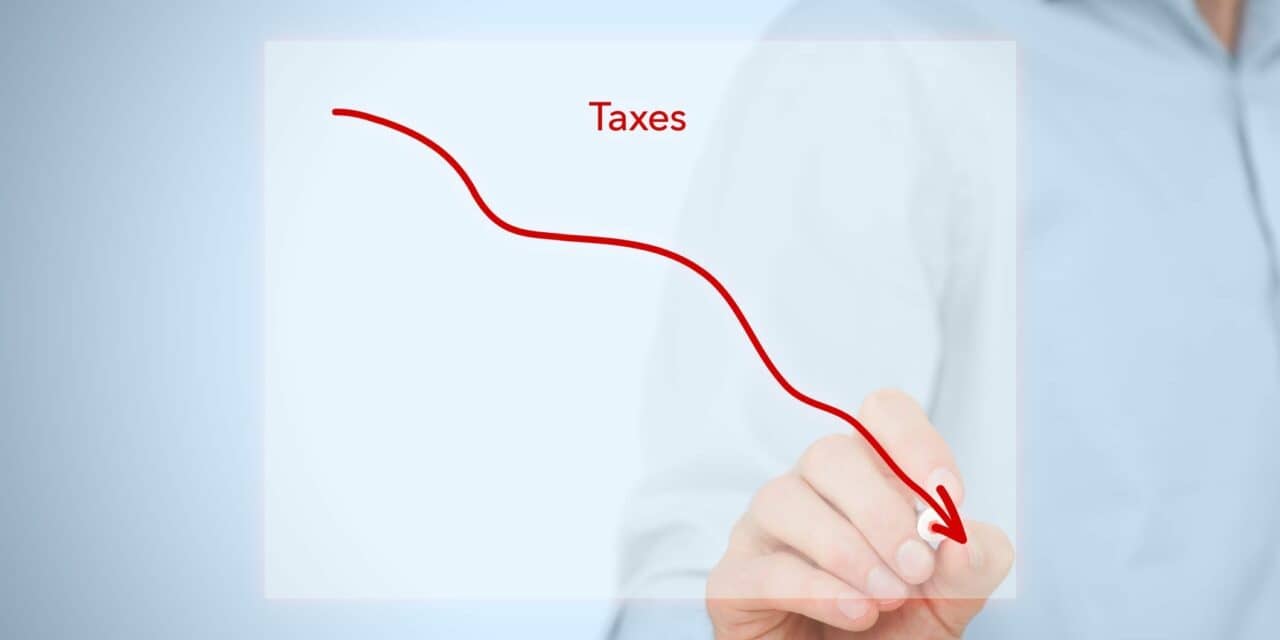 The Medical Imaging & Technology Alliance (MITA) today applauded President Trump for signing a permanent repeal of the medical device tax into law. The measure, which was included in the government’s year-end spending package, was supported by lawmakers of both parties.

“With the President’s signature, we saw the culmination of more than eight years of dedicated advocacy from countless patients, industry stakeholders, lawmakers, and concerned citizens,” says Dennis Durmis, chair of the MITA Board of Directors.

Originally part of the Affordable Care Act, the medical device tax posed a 2.3% excise tax on medical devices sold in the United States. Congress had suspended the tax twice, the last time in 2018, but it had been slated for reimplementation in January 2020. According to the Tax Foundation, the tax would result in a loss of 21,390 full-time equivalent jobs in the medical device industry and a $1.7 billion reduction in the gross domestic product.

“This is a significant achievement,” says Durmis. “After many years of uncertainty and delays, our leaders on Capitol Hill and the White House finally came together to protect patient access, innovation, and good-paying American jobs.”

The Buzz on Women, RSNA, and NCBA