Always by your side, the multitool has become the technician’s best friend, but when was the last time you needed a can opener in the operating room? Now there’s a bumper crop of handy tools designed with the professional in mind. Pliers and knives, plus wire strippers and wallboard saws. These tools are equipped with everything except a pen for signing the work order.

Remember the Bat-arang? It was Batman’s favorite crime-fighting tool; a gadget he pulled out of his utility belt, unfolded and employed to save the day. Techie heroes also wear a secret weapon on their belts — the multitool.

What is a multitool? “For us it has to be something that becomes larger than it started,” explained Mark Baker of Leatherman Tool Group. “It has to start as a small, compact thing that you carry around, then unfold to provide other features.”

The Leatherman Pocket Survival Tool (PST) is the original. It arrived in 1983. Mechanical engineer Tim Leatherman designed the PST after backpacking through Europe and he included gadgets needed on the road, such as a can opener. It soon caught the eye of service technicians.

Explained Baker, “At first it was the outdoors market that took to it. Then people figured out that they could also take a Leatherman tool to work.”

But when was the last time you needed a can opener in the operating room? As the multitool matured, it became more career-focused. The all-around tools prevail, but they are now joined by tools for industrial buyers that are equipped with locking pliers, wire strippers, drywall saws and other unsporting blades. Several tools will accept 1/4” accessory hex bits, such as the kind used with power screwdrivers, giving these tools authority over Torx, Allen and other specialized hardware.

Industrial supply catalogs confirm the popularity of multitools. Grainger carried one in 1999 and 14 in its 2000 catalog. “They’re going through the roof,” confirmed John Barth of Grainger.

Service Solutions: News from the Tubes 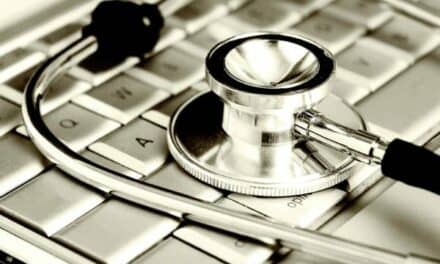