In his new role, Ryan will help develop products to meet the clinical and performance needs of the US market.

Under Ryan’s leadership, the Aquilion CT product line received the number one ranking in CT from MD Buyline each year since 2002, in addition to several Best in KLAS awards and various other media honors.

“Doug brings an excellent track record in CT, one of our largest and most successful business segments, to this new role,” said Larry Dentice, SVP and general manager at Toshiba. "Doug’s leadership, market foresight, and strong contacts with customers and industry analysts have been integral." 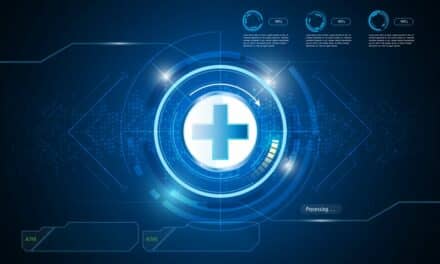