Where Does a Biomed

I recently completed a story for the April issue of 24×7 about the prevalence and upkeep—or lack thereof—of automated external defibrillators (AEDs). The real concern involving these devices is the expiration of pads and batteries in both medical and non-medical settings. Via anecdotal evidence, it appears that the expiration of AED pads and batteries is widespread and a complication that may only arise when someone has a sudden cardiac event and needs the device to work properly.

Though no solutions were explicitly given for this issue, among those proposed was a call to action to biomeds, asking them to be proactive in the investigation of these devices in public settings. This solution agrees with a talking point during an interview I conducted recently: that biomeds are inherently altruistic. During the interview, Barbara Christie, program director, biomedical engineering technology, associate professor, engineering technology department, Indiana University-Purdue University Indianapolis, notes that most BMETs are focused on service and the community. If biomeds are this community-focused, would it be reasonable to ask them to keep tabs on privately owned AEDs? Is this too significant of a burden to place on professionals that have not volunteered for this task?

Given the importance of medical devices such as AEDs and their relative lack of monitoring, do you believe that biomeds should take an active role in policing them? If the biomed profession really is an altruistic one, where do your contributions stop? 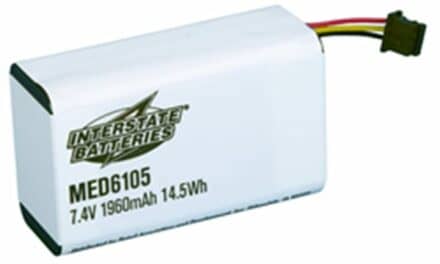