In the past week, comments on the 24×7 website centered almost exclusively on batteries, in response to both Mike Bassett’s article  “Effective Battery Management Strategies” and Drew Johnston’s follow-up article, “How to Build Your Own Battery Testing Station.”

Two readers, Donald White and Tim Burke, questioned whether the advice offered by some of the experts quoted in the article might go too far.

While calling the strategies presented in the article “creative,” White questioned the suggestion to maintain batteries at an “acceptable capacity level—usually 80%.” While this strategy might be cost-effective, White asserted, it “can result in malfunctions of critical devices intended to reliably operate on at least 90–95% power output. Device malfunctions can occur when power supply fluctuates due to spikes, brownouts, and electromagnetic interference.”

In reply, David Marlow, one of the BMETs quoted in the article, explained that capacity is just one of several factors used to determine battery health. “Battery life cannot be predicted by capacity testing alone,” he wrote. “The percent cutoff of capacity value that is appropriate can vary greatly. To predict battery life, you need history in an application.”

Other factors to consider, he added, “are internal battery resistance, the discharge curve under load (do you have a bad cell in the pack that is not being detected by the end of discharge voltage set), the age of the battery, how long it has been installed, and the number of cycles on it.”

Both White and Burke expressed concerns about deviating from the manufacturer’s directions for maintaining batteries. As Burke put it, “the hospital is assuming liability by ignoring manufacturer’s requirements. If you believe the manufacturers have too short an interval, challenge them. This may be difficult and time-consuming, but you may at least get technical justification for the interval. This would then be used to support your budget increase. Or you may get the manufacturer to revise [its] PM requirements.”

In his response, Marlow noted that asking manufacturers to change their recommendations generally doesn’t pay off: “Nowadays they generally won’t do it for an existing product—as any changes have to go through an FDA approval process, which is cost-prohibitive.”

Johnston, for his part, pointed out that, “In our extensive research (going on 3 years now), we have found that most battery maintenance is a minimum recommendation, not a requirement. I have talked with every OEM applicable on this topic. This is a catchall for those who do not have the time or just need a minimum of what is needed.” If an OEM makes it a stated requirement “to purchase their batteries or follow their specific guidelines,” he added, his team will do so. However, he said, he still does the extra testing he describes in his article. “I feel more confident putting a piece of equipment back into service knowing exactly what the health parameters of that battery are,” he said, “rather than just blindly replacing batteries.”

The full exchange of comments on battery maintenance covers a number of other issues, including a fascinating discussion of a fire caused by a bad lithium-ion battery. 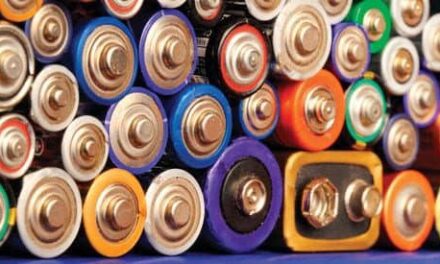 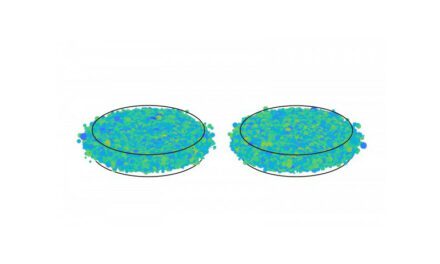 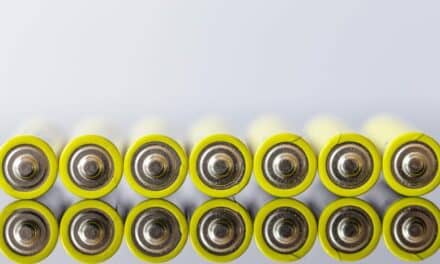