How a Biomed Repairs Holiday Lights 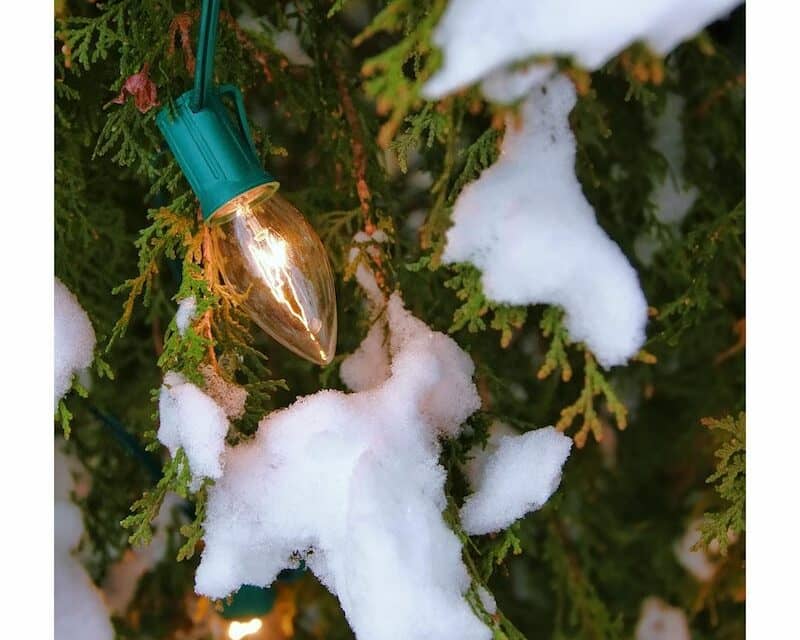 Incandescent miniature string lights are commonly used at homes during the holidays. They are inexpensive, easy to install, don’t require a special power source, and, for the most part, operate trouble-free. However, the structure for some of these lights can also be complex and seemingly unintuitive, even for seasoned biomeds.  The wiring may seem unusual, even over-complicated, like there is an excess of wires, as well as the appearance of no intuitive logic to the layout—just tightly twisted bundles of wire connecting sockets with bulbs.

However, this type of lighting, even when handled gingerly may eventually experience some kind of malfunction. For example, an individual lamp will not light, or an entire section  will go dark. These random blackouts appear to happen on lights for no apparent reason and can be a challenge for anyone to fix, including biomeds.  What exactly causes the light strings to go dark?  How does one go about troubleshooting them? How much time should be devoted to repairing light strings when there are so many other important things to do during the holidays?

As a biomed who has serviced medical instrumentation for almost four decades, I’m embarrassed to admit that I, too, have been confounded by these seasonal adornments.  However, anyone who has attempted string light repair will know it can be a challenge.

Before getting ahead of oneself in the repairs, my advice is that you do not attempt to repair any string of lights if more than two bulbs are out.  Dispose of the light string if it is half-lit or not lighting at all.  However, if you are an ambitious biomed, you may still want to attempt the repair.  Following are some recommendations for those die-hard troubleshooters.

First a note about design: Light strings of 100 bulbs are commonly wired in a series/parallel configuration, where the first 50 bulbs are wired in series with a second, parallel string of 50 bulbs also wired in series.  There are two separate series circuits, which is key to successful troubleshooting.

Second, today’s incandescent bulbs contain a main filament wire to produce light, but they also have a “shunt” wire at the base of the bulb.  In theory, the shunt will provide an alternate path for current if the main filament burns out.  If a bulb blows the shunt takes over to conduct current to the rest of the string so that they will remain lit.

However, it’s rarely this simple, as there are many ways a string of lights can fail.  For example, a fuse located within the plug could blow; a bulb could have a defective shunt; a light socket could be defective; or the two tiny lead wires of the bulb could break off or become misaligned, losing contact. Also, several bulbs could burn out at one time, cloaking the true cause of the blackout. In a worst-case scenario, there is a combination of all the aforementioned.

These light strings are mass produced, machine made, cheap, and should be handled as little as possible.  Moving and twisting them around will only introduce more problems into the string, as well as the possibility of breaking bulbs.

For demonstration purposes, I decided to troubleshoot and repair incandescent mini light strings, which were labeled as “Not Working,” by using three popular troubleshooting methods:

First, I attempted to repair a 100-bulb string that was half lit by using first method: replace one bulb at a time until the half string lights up, a method which most non-technical homeowners will attempt.  To note, a visual inspection showed no clear signs of a damaged bulb.

Starting with a “good” bulb I began carefully exchanging it with the first bulb of the half string that was out.  When I got to bulb No. 15, I removed it and noticed immediately that the socket was slightly misshapen, oval instead of round, like someone had stepped on it. I re-shaped the socket with a needle nose plier, installed the good lamp, and the string lit up instantly!  This took approximately 30 minutes of troubleshooting time.

Next, I attempted to fix a string of 100 lights that was completely burned out.  Because this was a greater troubleshooting challenge, I decided to use the second troubleshooting method, working with a biomed mentality by measuring the resistance along the string of lights in search of the opened circuit.

For this test I used a Fluke model 87 IV true RMS Digital Multimeter, an industry standard meter with 4 ½ digits display resolution, and a BMET approved device.  With power off, in “Ohmmeter mode” I tested the fuses first, which were okay.  This time I chose a “divide and conquer,” method due to the abundance of lights that were out.  Working on the first half of the string I labeled bulbs No. 50, 25, 12, and 6 with masking tape.

Measuring with one meter probe at the plug end, I had no resistance readings at socket No. 50 and nothing at 25, 12, and 6.  It turned out to be lamp No. 1 that was bad, as both the filament and shunt failed.  Replacing it returned the first half of the string to full brightness with all lamps lit.  This process took about 15 minutes.

For the next half of the string, I decided not to “divide and conquer” but, instead, to change back to sequential troubleshooting, taking resistance readings starting at bulb 51 moving on toward bulb 100.  As I moved along the string I would jab the pointy tip of the meter probes directly into the hot lead wire, measuring the series resistance before and after the socket.  But during this process I ran into a few problems.

The meter readings would fluctuate as I moved the string around and sometimes I lost continuity completely and would have to retrace my steps.  At bulb 75 I had already identified and replaced eight bad bulbs—two that I broke myself in handling.

Looking further up the string I observed that bulbs 78 through 84 were all blackened, indicating a more catastrophic type of failure.  At approximately over an hour and a half into this project, I saw no good prospects of success.  I decided to throw in the towel;  I could not fix this string of lights.

For the final test I used the third troubleshooting method, which I found to be easiest and most reliable.  To make the test “double-blind” I asked my wife to remove a random bulb from the string and replace it with one that I had sabotaged earlier by removing the lamp’s lead wires from the socket.  This action caused half the string to go out.

I analyzed a half-lit string of lights using a Klein Tool model NCVT-3P non-contact voltage tester pen.  Separating the wires to get a true reading, I measured live voltage starting at bulb 1 in the unlit section. As I moved along the string using smooth calibrated movements, the tester provided both visual as well as audible indication of voltage present.  The instant feedback allowed me to fly along the string, and I had ultimately identified the bad bulb and had the string fully operational within three minutes.

With proper care, incandescent string lights can work well for years, but when they fail they can be a real pain to fix.  If one or two bulbs fail, replace them with the spare bulbs supplied with the string. For major blackouts, save a few good lamps as spares if you must, but trash the rest of the string.  However, if you must troubleshoot it for yourself, a non-contact pen tester will make troubleshooting much easier.

Joseph J. Panichello is author of X-ray Repair, 3rd edition. Questions and comments can be directed to 24×7 chief editor Keri Forsythe-Stephens at editor@24x7mag.com. 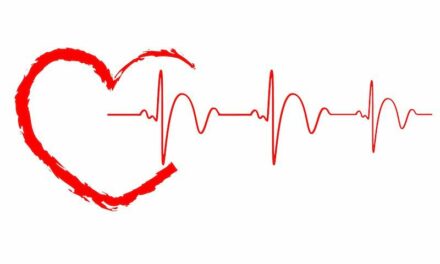 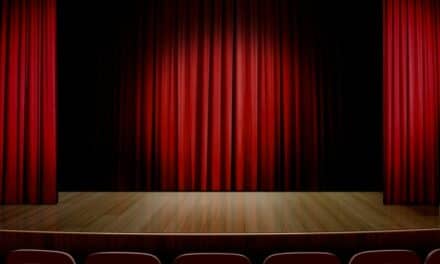