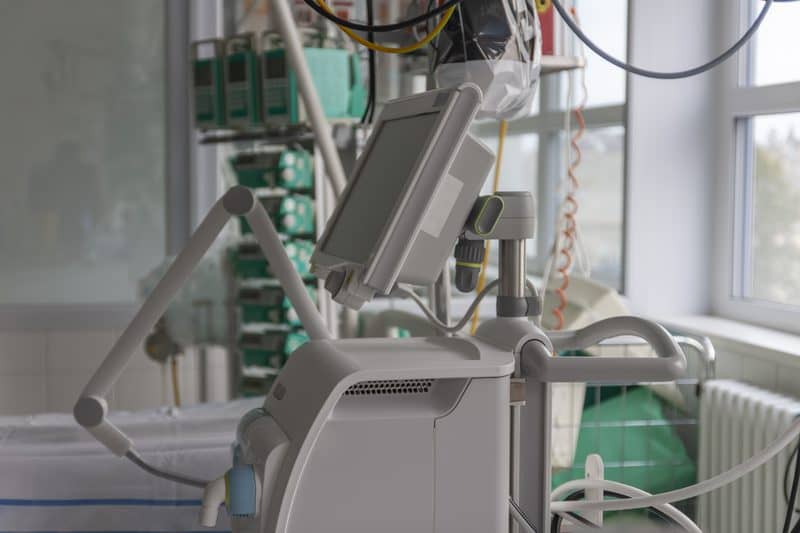 Hospital rooms where COVID patients were treated had little to no active virus contaminations on surfaces, according to a study at Durham, N.C.-based Duke University Hospital that adds to the body of research on how the pandemic respiratory virus is spread. The finding, published online in the journal Clinical Infectious Diseases, concludes that contaminated surfaces in the hospital environment are unlikely to be a source of indirect transmission of the virus.

“Early on in the pandemic, there were studies that found that SARS-CoV-2 could be detected on surfaces for many days,” says the study’s senior author Deverick Anderson, MD, professor in the department of medicine at Duke. “But this doesn’t mean the virus is viable. We found there is almost no live, infectious virus on the surfaces we tested.”

Anderson and colleagues, working under the CDC Prevention Epicenters Program, tested a variety of surfaces in the hospital rooms of 20 COVID patients at Duke University Hospital over several days of hospitalization, including on days 1, 3, 6, 10 and 14. Samples were collected from the patients’ bedrail, sink, medical prep area, room computer, and exit door handle. A final sample was collected at the nursing station computer outside the patient room.

PCR testing found that 19 of 347 samples gathered were positive for the virus, including nine from bedrails, four from sinks, four from room computers, one from the medical prep area, and one from the exit door handle. All nursing station computer samples were negative.

Of the 19 positive samples, most (16) were from the first or third day of hospitalization. All 19 positive samples were screened for infectious virus via cell culture with only one sample, obtained on day three from the bedrails of a symptomatic patient with diarrhea and a fever, demonstrating the potential to be infectious.

“While hospital rooms are routinely cleaned, we know that there is no such thing as a sterile environment,” Anderson says. “The question is whether small amounts of viral particles detected on surfaces are capable of causing infections. Our study shows that this is not a high-risk mode of transmission.”

Anderson says the findings reinforce the understanding that SARS-CoV-2 primarily spreads through person-to-person encounters via respiratory droplets in the air. He notes that people should concentrate on known anti-infection strategies such as masking and socially distancing to mitigate exposures to airborne particles. 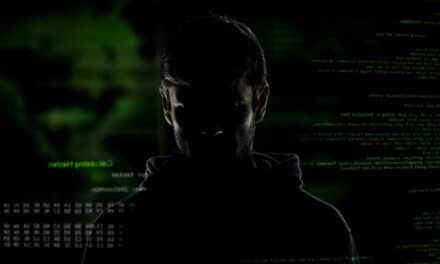 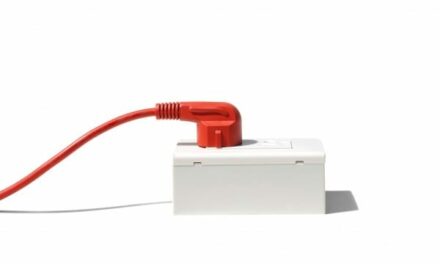