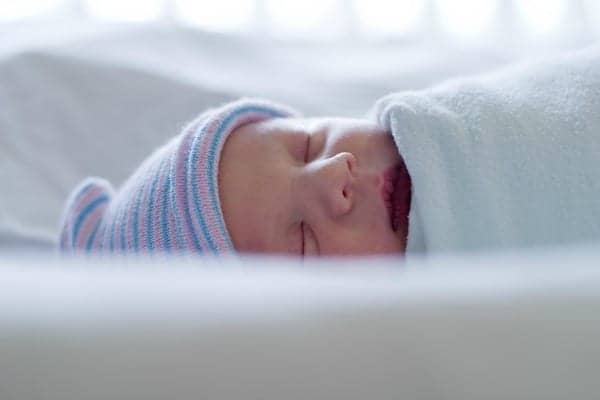 The U.S. FDA has authorized the use of Cook Medical’s Flourish Pediatric Esophageal Atresia Anastomosis, a first-of-its-kind medical device to treat infants up to 1 year old for a birth defect that causes a gap in their esophagus, called esophageal atresia.

“This new device provides a non-surgical option for doctors to treat esophageal atresia in babies born with this condition,” says William Maisel, MD, MPH, acting director of the Office of Device Evaluation in the FDA’s Center for Devices and Radiological Health. “But it is only intended for infants who do not have a tracheoesophageal fistula or who have had the fistula repaired in a prior surgery.”

The device uses magnets to pull the upper and lower esophagus together, closing the gap and allowing food to enter the stomach. It is not for use in infants who also have a tracheoesophageal fistula, an abnormal connection between the esophagus and the windpipe (trachea).

The FDA reviewed data for the Flourish device through the humanitarian device exemption process. A Humanitarian Use Device is a device that is intended to benefit patients by treating or diagnosing a disease or condition that affects not more than 8,000 individuals in the U.S. per year.

“We’re very excited that FDA has acknowledged the importance of Flourish as a minimally invasive alternative for pediatric patients with esophageal atresia,” says Barry Slowey, president and global business unit leader for Cook Medical’s Endoscopy business unit. “This technology has the ability to provide a different approach to treatment for those infants who suffer from this condition, as well as for their parents and families.” 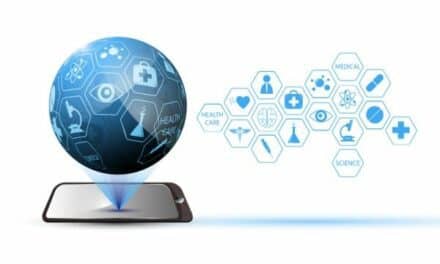