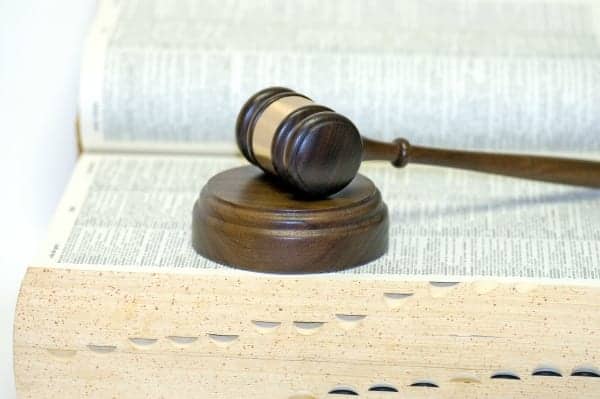 The American College of Clinical Engineering (ACCE) has expressed the association’s collective viewpoint on H.R. 2118, “Ensuring Patient Safety Through Accountable Medical Device Servicing” in a letter to Congressman Michael Burgess (R-Texas), chair of the House Energy & Commerce Subcommittee on Health.

“Our position is that any regulation that affects the safety and cost-effectiveness of the application of medical technology to patient care should not be entered into without evidence of a problem that needs to be remediated,” the ACCE wrote to Chairman Burgess. “The bill is attempting to address an alleged patient safety problem for which no scientific evidence exists.”

The ACCE is not alone in its viewpoint. Although some entities have praised the bill for better regulating medical device servicers, many members of the healthcare technology management (HTM) community fear that it will negatively affect independent service organizations.

International Association of Medical Equipment Resellers and Servicers (IAMERS), for its part, has publically opposed H.R. 2118—with IAMERS general counsel Robert Kerwin appearing before the House Energy and Commerce Subcommittee on Health on May 2 to voice his concerns.

Stephen Grimes, FACCE, FHIMSS, FAIMBE, a member of 24×7 Magazine’s editorial board and ACCE’s lead on servicing standards, shares Kerwin’s fears about the legislation. His main grievance with H.R. 2118?

“I believe passage of the Medical Device Servicing Safety and Accountability Act would add to the cost of healthcare without any measurable safety benefit,” Grimes tells 24×7 Magazine exclusively. “The act would force organizations to adopt additional procedures, employ additional staff, and incur additional costs that ultimately would have to be passed onto the consumer.”

“If we’re trying to improve patient safety and quality care, there is a lot I believe we could be doing, other than creating new regulations, that could have a real, demonstrable impact,” Grimes adds. “I think the Medical Device Servicing Safety and Accountability Act represents a red herring and a distraction from what truly deserves our attention.”

Holding a decidedly different view from Grimes and the ACCE is the Medical Imaging & Technology Alliance (MITA), a trade organization of imaging manufacturers. MITA officials have overwhelmingly supported increased regulation in the medical device service sector—with MITA’s executive director Patrick Hope applauding Congressmen Ryan Costello (R-Pa.) and Scott Peters (D-Calif.)—who introduced H.R. 2118 on April 25—for their “reasonable, commonsense solution that will not be costly or burdensome to third-party organizations, but will protect patients who rely on the safety, effectiveness, and reliability of our technologies.”

The ACCE isn’t convinced, however. In the association’s letter to Congressman Burgess, the ACCE reiterated their support of any initiative—“whether it results in best practices, voluntary standards, or regulations”—that tangibly improves patient care.

“However, after reviewing H.R.2118 and submitted comments on the 2016 FDA Center for Devices and Radiological Health ‘Request for Comments On Refurbishing, Reconditioning, Rebuilding, Remarketing, Remanufacturing, and Servicing of Medical Devices Performed by Third-Party Entities and Original Equipment Manufacturers,’ we believe there is no scientific evidence or data to suggest the proposed legislation would have a positive impact on patient safety,” the ACCE wrote. 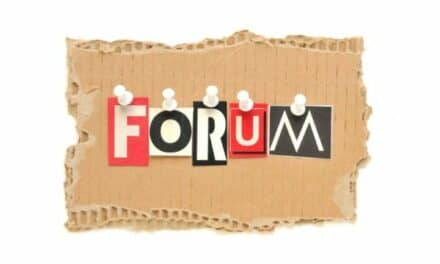 Interactive IT at HIMSS