Why Apple Changed Its Mind on Right to Repair 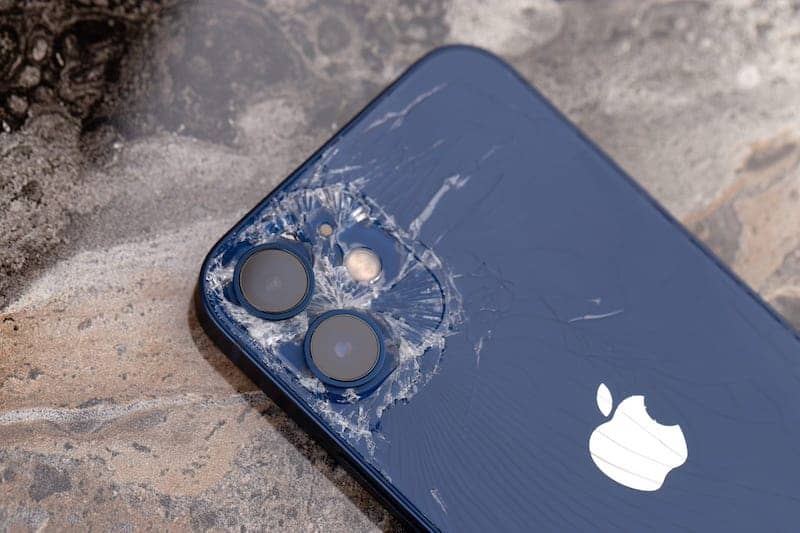 Apple does not have a good track record in terms of letting customers repair their hardware. The last decade-plus has seen Apple’s computers become essentially impossible for users to service or upgrade, and the iPhone has always been a locked box.

Adventurous owners might follow guides from iFixit to try and do repairs themselves, but it’s a dangerous proposition. Remember, it was just earlier this year, when we discovered that replacing the display on an iPhone 13 would disable Face ID. (Apple later backpedaled on this.) So Apple’s announcement earlier this week that it would start selling parts and tools directly to consumers and offer repair guides was a huge surprise, and a move immediately hailed as a victory by right-to-repair activists.

“One of the most visible opponents to repair access is reversing course,” said Nathan Proctor, a senior Right to Repair campaign director at Public Interest Research Groups (PIRG). “Apple’s move shows that what repair advocates have been asking for was always possible.” iFixit was similarly pleased, saying that the move is “exactly the right thing for Apple to be doing.”

Read the full article at Engadget. 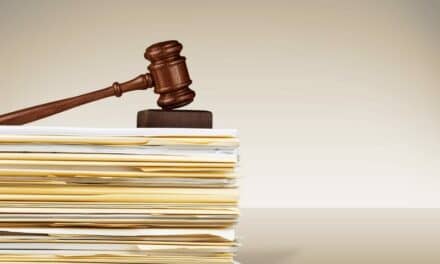