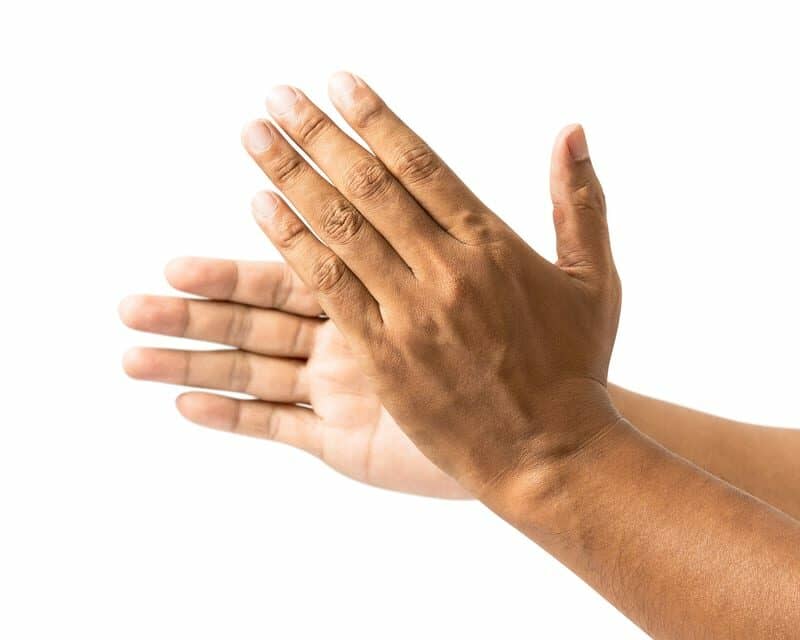 “We applaud Senators Warren and Cassidy’s attention to this very important issue,” says Dennis Durmis, SVP—radiology head of Americas region, Bayer and chair of the MITA Board of Directors. “Organizations that are engaged in servicing and remanufacturing are looking to the FDA to make clear the differences between the two activities.”

Additionally, the letter also questions how the FDA plans “to educate those entities who are unknowingly involved in remanufacturing activities about their obligations when the upcoming guidance is released” and what surveillance mechanisms are available to the FDA to detect servicers who are also performing remanufacturing. The senators also posed the question of what actions the FDA currently takes when unregistered entities are engaged in remanufacturing and what, if any, new options for action are under consideration.

Last month, MITA updated a white paper to create a resource for involved parties to ensure that third-party device servicing activities are done in a manner that protects patient health and safety and are clearly distinguished from remanufacturing. The senators requested a response by November 1.

What do you think about the senators’ letter? Please share your reactions below. 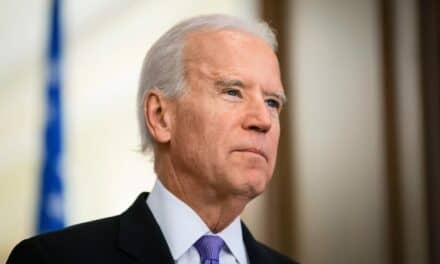