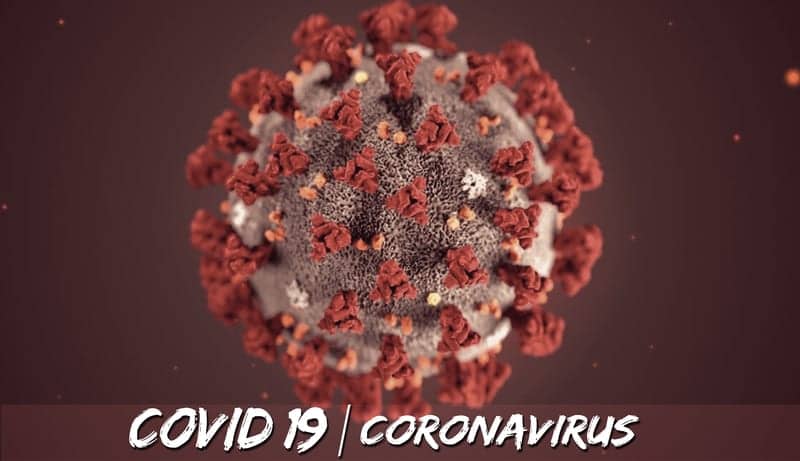 A personal, handheld device emitting high-intensity ultraviolet light to disinfect areas by killing the novel coronavirus is now feasible, according to researchers at Penn State, the University of Minnesota and two Japanese universities.

There are two commonly employed methods to sanitize and disinfect areas from bacteria and viruses—chemicals or ultraviolet radiation exposure. The UV radiation is in the 200 to 300 nanometer range and known to destroy the virus, making the virus incapable of reproducing and infecting.

Widespread adoption of this efficient UV approach is much in demand during the current pandemic, but it requires UV radiation sources that emit sufficiently high doses of UV light. While devices with these high doses currently exist, the UV radiation source is typically an expensive mercury-containing gas discharge lamp, which requires high power, has a relatively short lifetime, and is bulky.

The solution is to develop high-performance, UV light emitting diodes, which would be far more portable, long-lasting, energy efficient and environmentally benign. While these LEDs exist, applying a current to them for light emission is complicated by the fact that the electrode material also has to be transparent to UV light.

“You have to ensure a sufficient UV light dose to kill all the viruses,” says Roman Engel-Herbert, Penn State associate professor of materials science, physics and chemistry. “This means you need a high-performance UV LED emitting a high intensity of UV light, which is currently limited by the transparent electrode material being used.”

While finding transparent electrode materials operating in the visible spectrum for displays, smartphones and LED lighting is a long-standing problem, the challenge is even more difficult for ultraviolet light.

“There is currently no good solution for a UV-transparent electrode,” says Joseph Roth, doctoral candidate in materials science and Engineering at Penn State. “Right now, the current material solution commonly employed for visible light application is used despite it being too absorbing in the UV range. There is simply no good material choice for a UV-transparent conductor material that has been identified.”

Finding a new material with the right composition is key to advancing UV LED performance. The Penn State team, in collaboration with materials theorists from the University of Minnesota, recognized early on that the solution for the problem might be found in a recently discovered new class of transparent conductors.

When theoretical predictions pointed to the material strontium niobate, the researchers reached out to their Japanese collaborators to obtain strontium niobate films and immediately tested their performance as UV transparent conductors. While these films held the promise of the theoretical predictions, the researchers needed a deposition method to integrate these films in a scalable way. “We immediately tried to grow these films using the standard film-growth technique widely adopted in industry, called sputtering,” Roth says. “We were successful.”

This is a critical step toward technology maturation, which makes it possible to integrate this new material into UV LEDs at low cost and high quantity. And both Engel-Herbert and Roth believe this is necessary during this crisis.

“While our first motivation in developing UV transparent conductors was to build an economic solution for water disinfection, we now realize that this breakthrough discovery potentially offers a solution to deactivate COVID-19 in aerosols that might be distributed in HVAC systems of buildings,” Roth explains. 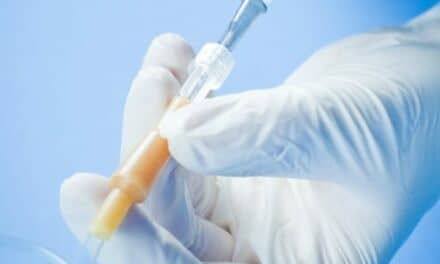 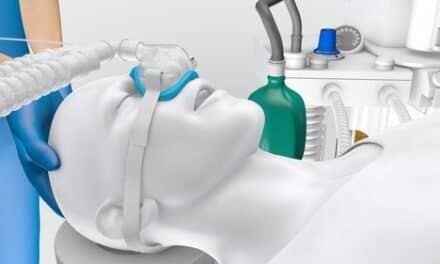 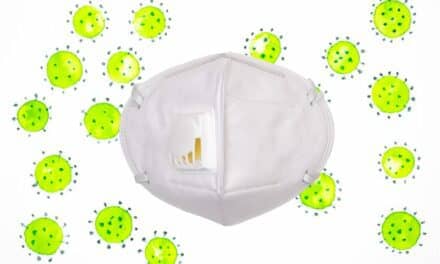