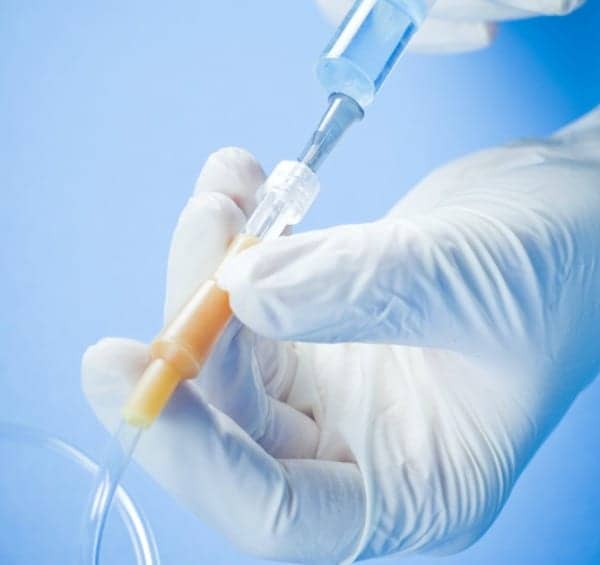 “An estimated 1 to 3 million healthcare-associated infections strike nursing home residents annually, and many of these are infections related to urinary catheters,” says David W. Baker, MD, MPH, FACP, executive vice president of the JC’s Division of Health Care Quality Evaluation. “And, the rate of these infections is even higher for hospital patients.”

“This is why The Joint Commission felt it was important to implement its new National Patient Safety Goal for nursing care centers and an updated goal for hospitals and critical access hospitals to reflect the latest scientific evidence,” he adds.

The same NPSG, already applicable to accredited hospitals and critical access hospitals, includes several revisions to its elements of performance (EPs) to align with current scientific evidence as documented in the 2014 update to A Compendium of Strategies to Prevent Healthcare-Associated Infections in Acute Care Hospitals.

The new EPs include:

The JC anticipates the new and revised NPSGs will improve patient safety and quality of care by reducing morbidity and mortality, as well as healthcare costs and length of stays associated with CAUTIs. The report available here. 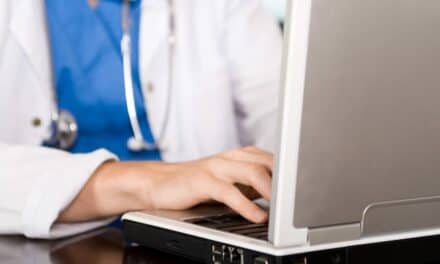 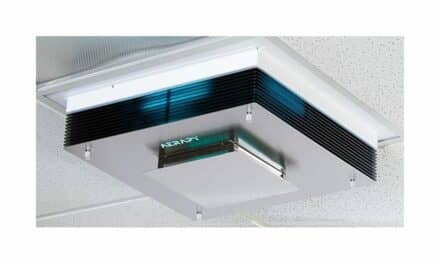 Study: 99.9% of SARS-CoV-2 Inactivated in Air, on Surfaces by Aerapy UV 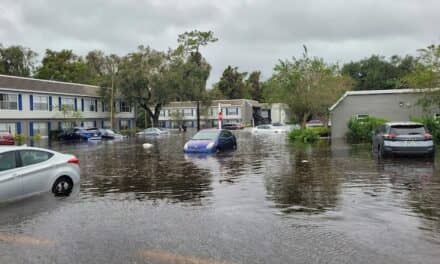