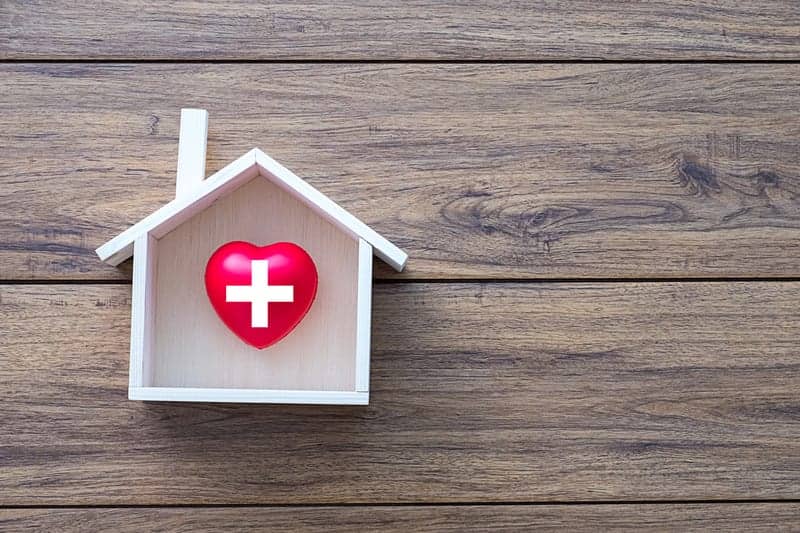 John Grimm of Entrust shared with Open Access Government his advice for minimizing vulnerability to healthcare cybersecurity breaches as remote care increases with the COVID-19 pandemic:

The majority of respondents in Entrust’s survey ranked the countermeasures to these security threats as the least important to IoT security. A mismatch of priorities like this contributes to the overall security concerns of the incredible pace of IoT device deployment as there could be gaps in security caused by the disparity between threat and countermeasure.

A greater concern, however, is the 0.4% of devices that are totally unprotected due to an unsupported OS or being manufactured before providers fully understood the cybersecurity challenges.

DITTA Emphasizes Its Commitment to Cybersecurity

Amid Spike in Hospital Attacks, More Must Be Done to Safeguard Medical Devices