Cybersecurity Must Become A Top Priority In Healthcare 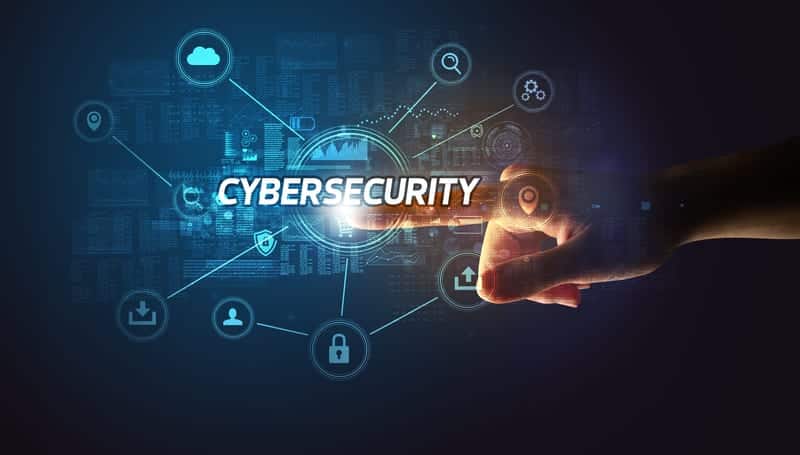 Government and healthcare leaders are continuing to look for ways to address the widespread afflictions of cyberattacks against medical organizations.

As if physician attrition, nursing shortages, and a global sense of burnout isn’t enough to crumble an already exhausted healthcare industry, cybersecurity breaches have become an inescapable plague on the healthcare system. These breaches are now occurring not only more often, but also entail infractions of growing severity.

Last week, Chicago based CommonSpirit, the second largest non-profit hospital chain in the United States, reported a cyber-attack that forced the system to reschedule crucial appointments and even take certain IT systems offline till the appropriate response was mounted. As the hospital system entails more than 140 facilities across nearly 21 states, one can imagine the catastrophic cost both monetarily and in terms of patient efficiency caused by this breach.

CommonSpirit is certainly not the only institution that has faced this devastation in recent years. It joins the ranks of numerous other healthcare organizations that have encountered similar breaches, highlighting just how vulnerable the healthcare system is with regards to cybersecurity.

Read the full article at Forbes.