Are you a MedSun Reporting Hospital?

A feature in our August issue focused on the FDA’s Medical Product Safety Network, better known as MedSun. One of the differences between MedSun and MedWatch is that MedSun purposely involves biomeds in the program. In the article, biomeds from participating MedSun hospitals talked about the benefits received, such as attending national conferences MedSun holds as well as regional conferences that allow for more intimate interaction with biomeds in the same region.

If you’re a MedSun reporting hospital, we hope you'll share some ‘best practices’ from the program. 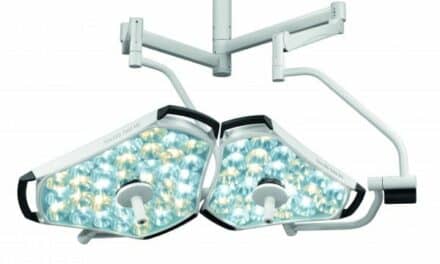 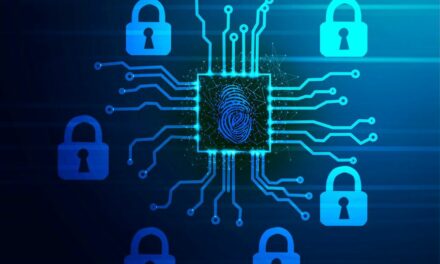 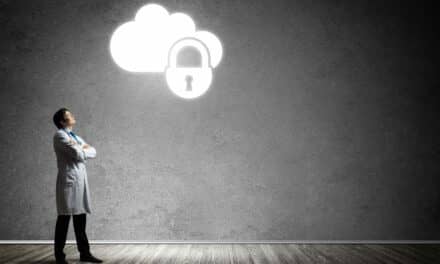