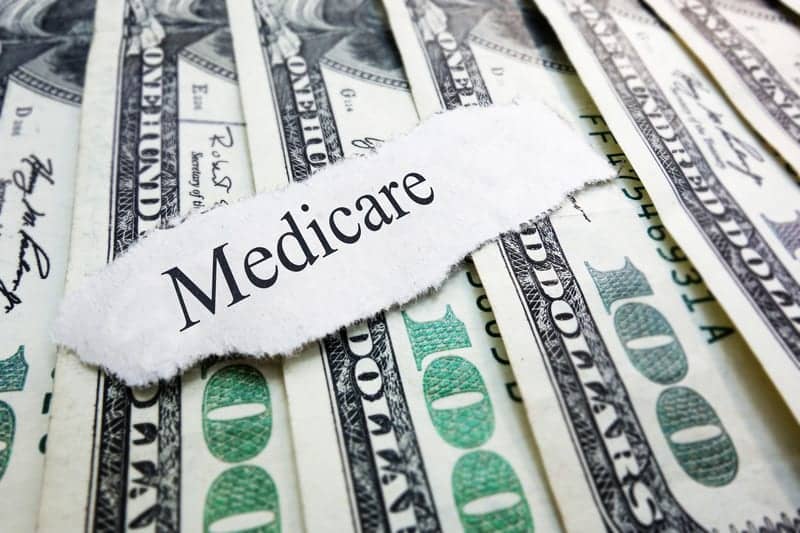 “The MCIT final rule is a major regulatory win—not only for MITA, which has actively advocated for swifter market access policies, but also for countless American patients who will now have expanded access to innovative, FDA-authorized medical solutions that would otherwise be left in limbo,” says Patrick Hope, executive director of MITA.

Before the rule’s finalization, MITA submitted comments supporting the agency’s proposed changes to the MCIT program, which were announced in September of 2020. Along with a formal comment letter, MITA joined the Focused Ultrasound (FUS) Foundation to publicly urge the agency to create the new Medicare coverage pathway.

“As CMS works to implement this important policy update in the final days of the current Administration, we strongly urge President-elect Biden and his health team to uphold this change and continue on the path towards greater patient access to these innovative medical solutions,” Hope says. 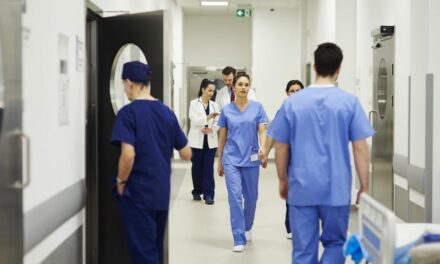 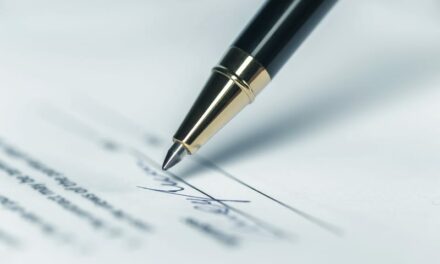