Luiza Kowalczyk, senior manager at the Medical Imaging and Technology Alliance (MITA), a division of the National Electrical Manufacturers Association (NEMA), has been selected to attend the 2017 International Electrotechnical Commission (IEC) Young Professionals program, which will take place in Vladivostok, Russia, in October. 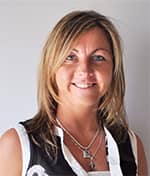 Kowalczyk is one of only three winners selected to represent the United States. The competition was held by the U.S. National Committee (USNC) of the IEC, for which the USNC received a record number of submissions from the U.S. electrotechnical arena this year.

“This award appropriately recognizes Luiza for her hard work, dedication, and commitment to standards development,” says MITA Executive Director Patrick Hope. “I look forward to continuing to watch her grow in her career and am confident that she will be a leader in shaping standardization and conformance in the future.”

Kowalczyk joined MITA in 2014 and quickly gained significant operational experience by serving as the secretary for multiple DICOM Working Groups and the DICOM Standards Committee, managing standards maintenance and organizing meeting logistics. DICOM is the international, multi-stakeholder organization for the standardization of the handling, storing, printing, and transmitting information in medical imaging (ISO 12052). NEMA/MITA serves as the secretariat for DICOM.

Moreover, Kowalczyk’s responsibilities include managing ballots, communications among committees, ensuring deadlines are met and overseeing the day-to-day operations of the committee. She also organized two DICOM Educational Conferences promoting DICOM and the standard in China and Korea. As a result, Korean PACS Standards Committee and Chinese Center for Medical Device Standardization Administration joined as members of the DICOM Standards Committee.

“Luiza has become a recognized leader, contributor and problem solver for DICOM working groups and has built relationships with key partners through collaboration,” adds Hope. 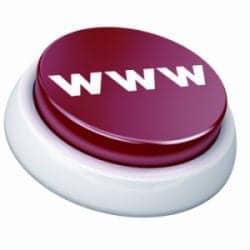 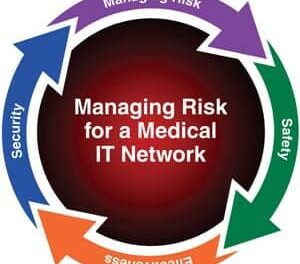