All the Facts, Please 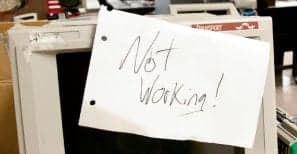 As I write this, Los Angeles is preparing for what someone has coined “Carmageddon.” It is meant to describe the gridlock expected from shutting down a major freeway (the 405) between two important interchanges for 2 days.

For the past month, flashing signs all along the 405 have notified drivers that the freeway will close on July 16 and 17. Last week, our office building forwarded information that stated the closure would begin on the evening of July 15. July 15? Not July 16? Instead of just pondering the misinformation that had occurred somewhere, I e-mailed the office listed in the notice. The response I received stated the freeway had to shut down on the 15th in order to clear it by midnight of the 16th. This put a whole new spin on my potential experience, as it now involved my commute. Why then, I asked, didn’t they just say the 15th too? Further exploration by a colleague showed a Web site with various on/off ramp closures and times—but no dates! 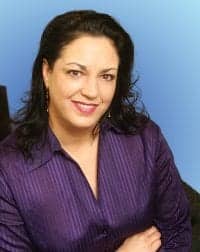 I thought about how often we receive (or provide) only part of the information needed to make the best decision. I also thought about how we often communicate information based on our own perspectives. In this case, the city clearly had its own perspective—clearing the freeway early to start work at midnight—while my perspective was that they would start closing at midnight. Without all the information, I—and others who use the freeway—could not make the most informed choice.

Misinformation occurs frequently in business. Case in point, the photo shown here—a device with a note that says “not working,” “broken,” or some vague variation on this theme. With information like that, where do you start? The service person has to waste time trying to figure out the issue instead of starting straight in on it, which they could do if the note had provided some hint of how or why it was “not working.”

Unclear, scant, and misinformation work against companies, both in employee time and money, whether it’s time wasted trying to figure out a service issue—time that could have been spent servicing another device to prevent downtime or overtime—or a misleading contract, or having to follow up on a previous communication because it didn’t give all the details. With little time to spare these days, improving communication is a key component to time management, employee satisfaction, and cost savings.

In the February issue of 24×7, Randell Orner, PhD, wrote that communication satisfaction is important for a successful work environment. According to Orner, many barriers, such as personal beliefs and assumptions, can affect the encoding and decoding of a message.

By taking a few moments to think about the outcome we seek when we communicate a message, and then clearly providing all the necessary details to help those we are communicating with reach those outcomes, we can navigate the dreaded assumptions, eliminate frustration, and save time and money while enjoying greater work satisfaction. 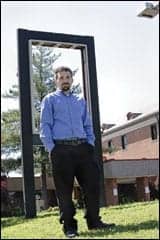 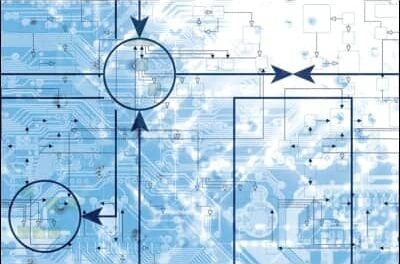 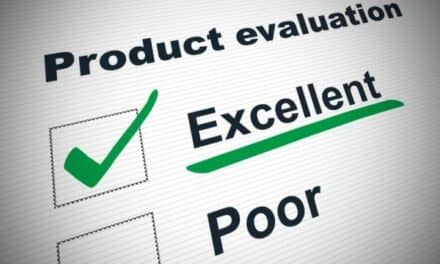 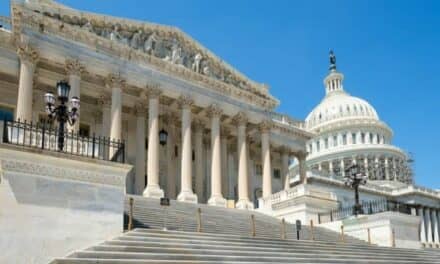