Frost & Sullivan Awards Banquet in City by the Bay March 14

The 2007 awards will be presented to companies that are predicted to encourage significant growth in their industries, have identified emerging trends before they became the standard in the marketplace, and have created advanced technologies that will catalyze medical device industries in the near future.

The banquet is in conjunction with the 12th Annual Medical Devices Executive MindXchange that will run March 11 through March 14. More information can be found online. 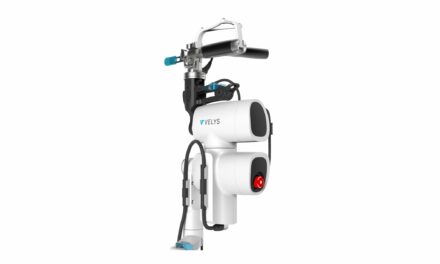 Pay Them and They Will Come