Medtronic is recalling a catheter product following uncertainty regarding whether packing for the item was sterile, adding another item to an existing list of Medtronic products already recalled over the last several months.

Medtronic is asking its customers to send back several thousand of its drug-coated balloon catheters after identifying an issue with the sterilized pouch used to package each device.

The recall is split between around 6,000 In.Pact Admiral catheters and just three In.Pact AV catheters that were distributed around the world. The devices are cleared by the FDA to treat femoropopliteal disease and fistula stenosis, respectively.

Medtronic said it discovered the issue during a routine inspection. The pouches produced after an unspecified change implemented on one of the company’s manufacturing lines were found to be at risk of damage, which could potentially cause the catheters to become unsterile. The recalled devices include all of those with packaging produced on that line after the change.

FDA Warns for Proper Use of Reintroduced Vapotherm Devices 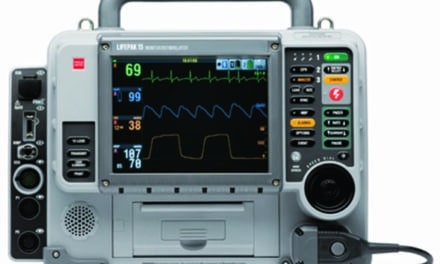