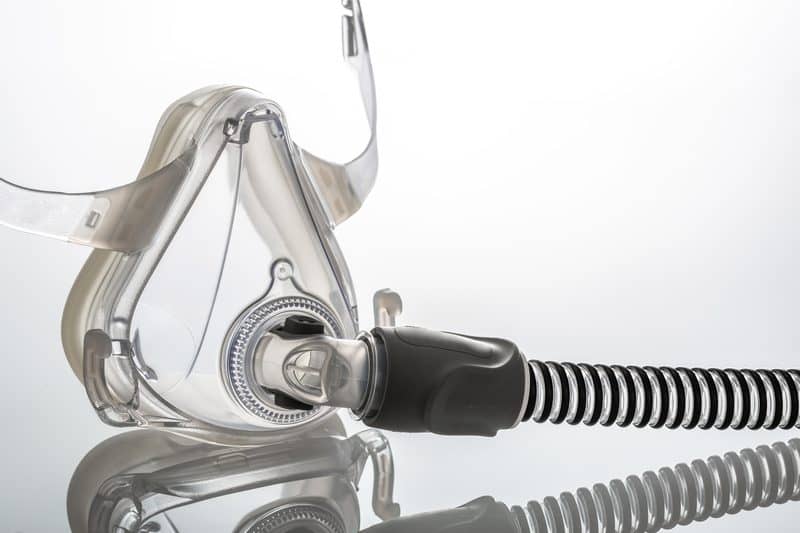 Amid Philips Respironics’ handling of CPAP machine recalls, the company has experienced lawsuits, criminal investigations, a potential DOJ settlement, and thousands of complaints all related to safety issues stemming from the respiratory devices.

The U.S. Justice Department is now negotiating the terms of a consent decree with Philips, underscoring the deep concern about what the company knew — or should have known — before millions of people received devices that many believe caused devastating illnesses. A decree would likely require the company to document the steps it would take to prevent such a failure in the future.

Doug Shiffler, a retired tech executive in Utah, is one of hundreds of people suing the company. His wife began using the device in 2018, when there were no public warnings of possible problems with the machines, and developed a persistent cough.

By mid-2020, Joleen Shiffler was diagnosed with an aggressive lung cancer that baffled her doctors, although a direct link between her disease and the Philips device had not been established. Ms. Shiffler, 60, died within the year. “Why weren’t we informed that there was an issue?” Mr. Shiffler asked. If they had known, “I might be standing right beside Joleen instead of mourning her loss.”

Read the full article at The New York Times. 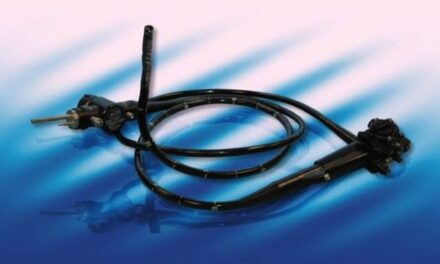