Dvorak was a founding member of the Association, now in its fifth year. Jarvis has also served as chair of the communications workgroup, the government initiatives workgroup and the ambulatory special interest group. He succeeds Mark Segal, PhD, with GE Healthcare IT, who will also continue to serve on the executive committee and as past vice-chair.

Additionally, Rick Reeves; Jacob Reider, MD; and Mickey McGlynn were all re-elected to the executive committee for two-year terms. Pamela Chapman joined for a one-year term.

The HIMSS EHR Association is a trade association of electronic health record companies that join together to lead the health IT industry in the accelerated adoption of EHRs. The Association provides a leadership forum for the EHR software provider community to speak with a unified voice relative to important EHR issues. 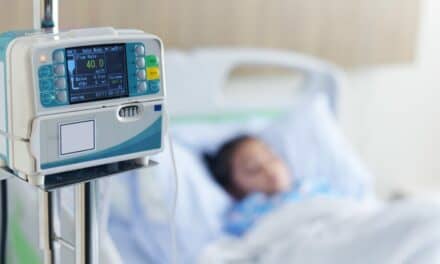