Several honors were also announced, including the CMIA Professional of the Year, awarded to Anthony Coronado. The Frank Yip Memorial Scholarship, which is given to those pursuing further education in biomedical or clinical engineering, was awarded this year to three recipients: Todd Robinson, Roman Matal, and Daniel Bit-heydari. San Diego earned the CMIA Chapter of the Year Award, and lifetime memberships were bestowed on Kenneth Jackson, Mike Speer, and Gus Sakis. 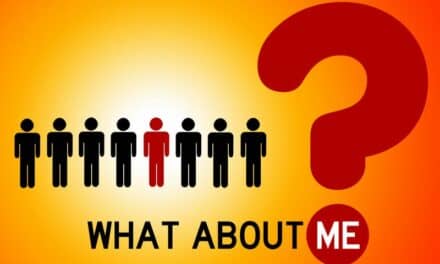 What’s in It for Me? 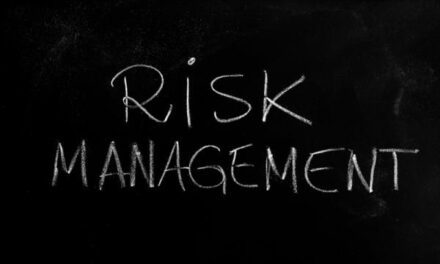 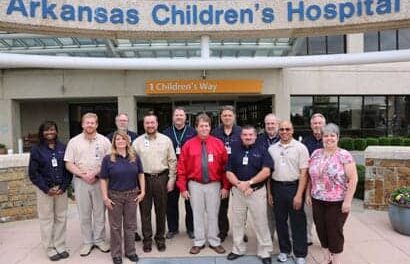