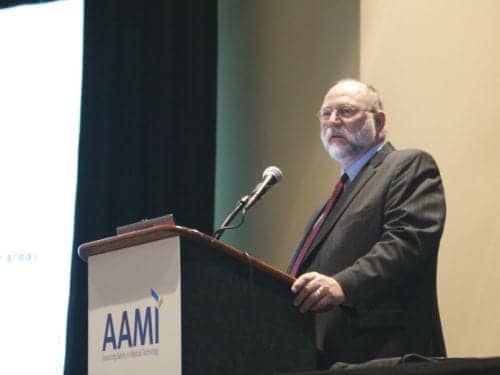 George Mills, director of engineering for The Joint Commission, announced Sunday that the Center for Medicare & Medicaid Services (CMS) will be imposing significant new restrictions on the use of power strips.

In his annual appearance before biomeds at the AAMI conference in Philadelphia, Mills said that CMS had informed him that power strips—or as CMS terms them, relocatable power taps—will no longer be sanctioned for use with medical equipment in patient care areas. These areas are defined explicitly to include critical care areas such as operating rooms, recovery areas, intensive care areas, and noncritical patient care areas, including patient rooms, diagnostic areas, and examination rooms.

Mills said that the intent of the new rules appears to be to restrict power strips so they are not used with medical equipment.

Mills’ announcement raised some concerns among his AAMI audience. One attendee said that without access to power strips, the older operating rooms in his facility would require expensive upgrades. Representatives of Tripp-Lite, a leading supplier of hospital-grade power strips exhibiting at AAMI 2014, saw the new rule as a mixed blessing. While it is likely to slow sales of power strips to facilities, it will provide significant incentives for OEMs to build power strips directly into their equipment. 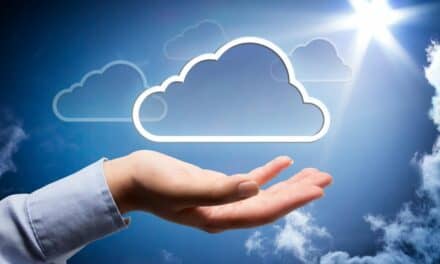 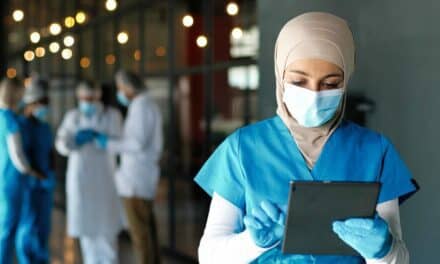 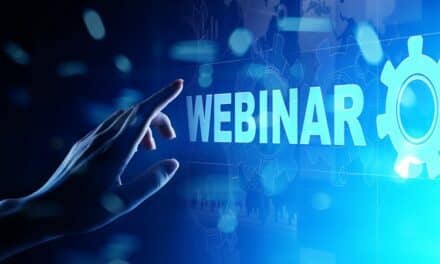