The Association for the Advancement of Medical Instrumentation (AAMI) has hired recruitment firm Korn Ferry to find a replacement for outgoing president and CEO Mary Logan. Logan announced last November that she plans to step down at the end of 2016. She is only the second president to serve the association during its 48-year history.

The search committee reportedly selected Korn Ferry unanimously after reviewing three finalists at a meeting in early February. “Korn Ferry was unmatched in its understanding of healthcare, the discipline behind its search processes, and its preparation for the interview,” said Committee Chair Phil Cogdill, senior director of sterilization and microbiology at Medtronic.

The search will be led by Lorraine Lavet, national association practice leader, and Rick Arons, a senior client partner with Korn Ferry. Arons has conducted more than 70 assignments for companies such as GE, Johnson & Johnson, Honeywell, and United Technologies. 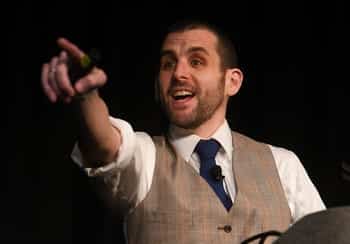