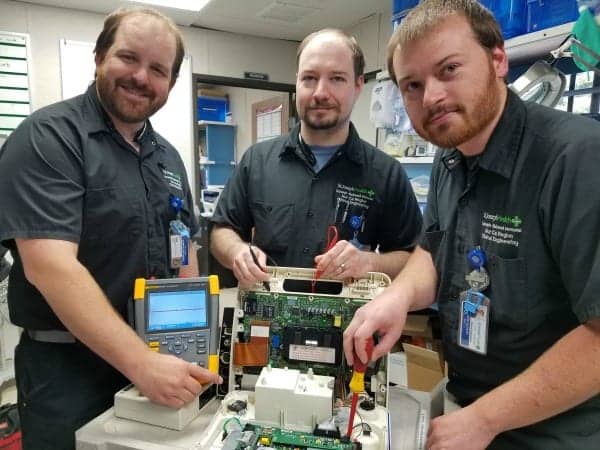 Tech Knowledge Associates (TKA), a national clinical engineering firm based in Orange County, Calif, saw a growing need for trained biomed staff to manage large inventories of biomedical equipment that are critical to the hospitals that they serve. So company leaders brainstormed and determined the best way to address the shortage of trained professionals: establish an apprentice program. 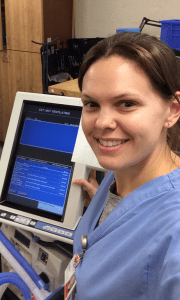 In 2012, Stephanie Shultis, became the first apprentice for TKA. She underwent extensive on-the-job training at Santa Rosa Memorial Hospital in Sonoma County, Calif, learning how to repair and service various equipment within the hospital setting. She also had in-class instruction on anatomy and physiology, medical terminology, basic physics and chemistry, as well external vendor training. Once she demonstrated that she could diagnose, troubleshoot, and follow manufacturers’ procedures with little to no intervention of senior techs, she was approved to work on equipment without direct supervision.

Shultis says that the apprentice program brought her job full circle because it introduced her to the human side of biomed engineering. “I learned how the patient fits into the picture, as well as how to communicate better with nurses and staff using their medical terms and language,” she says.

Although she has always been very mechanical and fascinated about how things work, she has found that being a woman in this field is not that common. She says, “I may get remarks because of my gender, but personally, I think it’s pretty awesome to be a woman in this field. I just grab my tools and say ‘I got this!’ ”

Prior to being selected for the TKA Apprentice Program, Shultis earned her associate degree in electronics engineering, then went to work as a biomed tech at Sodexo for Queen of the Valley Medical Center in Napa, Calif, for four years.

Jeremy Westkamper was also hired in 2012 as an apprentice and went through the same training as Shultis at St. Joseph Hospital in California’s Humboldt County. Westkamper says that he caught on quickly because he had worked as a maintenance tech at a health fitness center for seven years. He had also learned a great deal from his father, a General Electric field service tech for 30-plus years, who introduced him to electronics and troubleshooting at a very early age.

“I think this is the main reason I excelled in this area and went into the service and repair industry,” says Westkamper. “Plus, the gym showed me the benefits of a strong maintenance program and how to save money when you solve the issue while also discovering the root cause,” he adds. Westkamper says he had also learned early on that communication and organizational skills were essential to getting the job done. He was assigned to Humboldt County, and within three years, he was promoted to director.

Today, Westkamper also heads up TKA’s Apprentice Program, where he coordinates all internal and external training, including the basics of cleaning, safety, and hazards of the job. He shows each apprentice how to use the maintenance software for the Alaris intravenous drug delivery systems and infusion devices—great learning tools that take the apprentice through how to do planned maintenance and repair.

He says the software checks all safety mechanisms and flow rates and ensures that the system is up to Alaris standards for use before being given back to the department. If replacement parts need to be ordered due to normal wear and tear, they are ordered through TKA’s Teamnet asset and equipment tracking system. If the end user is found to have caused the damage, the parts are ordered through the hospital’s ordering process.

According to Westkamper, communication skills are just as important as technical skills. Therefore, he shows his apprentices how to correctly communicate with staff and directors regarding the progress of repairs and projects.

It Takes a Village

Each apprentice is assigned to follow a senior tech for a week, where he/she learns how to perform electrical safety checks and tasks required to ensure continuous performance of biomed equipment, including Nurse Call and Philips Monitoring systems. Westkamper says these systems are easy to troubleshoot, and such training gives apprentices the ability to work in a patient setting.

Westkamper says that it takes a community to train someone, and he counts on each associate to contribute his/her expertise the apprentice program. For some required devices, the apprentice may be scheduled for external, formal training. Take operating room tables, for instance: Two staff members learned how to repair and maintain the tables through a formal class, which reduced downtime for the hospital and loss of revenue.

Westkamper trains the techs on what he knows and has worked on. The other major training tools are the service manuals that detail how to repair, maintain, and test equipment. “With all of these training tools available, I feel confident that our apprentices are equipped to repair most of the average, day-to-day equipment,” says Westkamper.

For specialty repairs on highly technical equipment, vendor training is required. Once apprentices have shown adeptness at repairing average systems, Westkamper and his team decide on a specialty for them based on their skills and interests. They are then sent out for vendor training on that particular specialty.

Etiquette is also a big part of the biomed tech job. Therefore, Westkamper gives an overview of the procedure for entering the OR and the “do’s” and “don’ts”. For instance, when a STAT call comes in for the OR, he has them follow along and say nothing. “I have them watch how I interact with doctors and staff during a critical call,” says Westkamper. “After all this and following the techs around on day-to-day calls, I can determine if the trainee is able to succeed and grow in the job,” he adds.

Westkamper says he has two biomed techs who are now classified as Biomed 1 based on their skills, knowledge, and ability to produce quality work. They both started off as apprentices under the guidance of the training team, as well as the support of regional staff. These apprentices have been working with TKA for a little over a year now and continue to be trained on unfamiliar systems, including OEM training.

As of presstime, Westkamper had an apprentice who was in his third week of training and starting to learn how to repair basic systems. This individual was also shadowing biomeds to learn the layout of the hospital and gain exposure to various equipment and departments. He was also working directly with Westkamper to have an ongoing Q&A with him while learning quality processes and workflow. After three to six months, the apprentice will be moved into the main work area to shadow other techs.

When identifying candidates for the TKA Apprentice Program, Westkamper says he has had the best luck with people who have strong IT backgrounds, preferably those who have built a computer or worked with electronics regularly. For instance, two of his best techs have heavy IT backgrounds and like to work on their own personal devices.

“A genuine curiosity in how something works is also a must in this job,” says Westkamper. He adds that it’s also important to place candidates who demonstrate an ability to work cohesively with others, including their coworkers. Twelve apprentices have graduated from the program so far, and most have been promoted to account director roles. In other words, the program has been a resounding success, indeed. 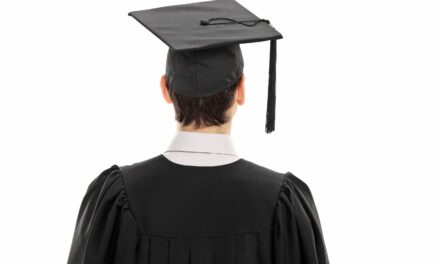 The Business of Running an In-House Biomed Program 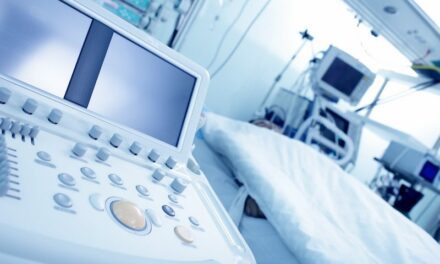 HTM: The Unsung Hero in Your Patient Satisfaction Strategy