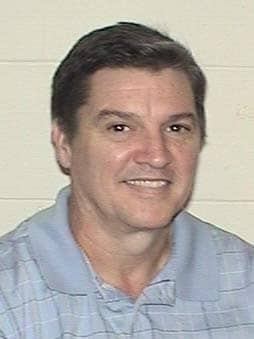 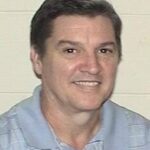 The anatomy of the human cell has three main parts, which you should be familiar with: the plasma membrane, the nucleus, and cytoplasm. The plasma membrane is known as a semipermeable membrane. It is selective as to what substances can and cannot pass through it. The sinoatrial (SA) node, the heart’s pacemaker, is a very specialized type of cardiac cell. It provides a great example of the actions of a semipermeable membrane. It is a sodium potassium pump. Its plasma membrane selectively allows positive and negative ions to pass through it, creating a voltage potential that initiates the electrical conduction process of the cardiac cycle. The plasma membrane surrounds the cell and keeps it intact.

The cytoplasm of the cell is also referred to as the cell body. It comprises a semifluid medium of water and various molecules and proteins. Within the cytoplasm you will also find organelles and the cytoskeleton of the cell. Organelles are structures in the cell with specific functions, such as transporting substances or producing ATP (adenosine triphosphate). Think of ATP as a molecule used by cells when energy is needed. The cytoskeleton is a network of filaments and microtubules within the cell cytoplasm. This cytoskeleton allows movement of cell parts and helps give structure to the cell, much as our skeletal systems help give structure and movement to the body. Microtubules of cells can help in the movement of the cell and are known as cilia or flagella.

There are several other parts of a cell about which you should have basic knowledge:

Ribosomes, which carry on protein synthesis;

The endoplasmic reticulum, which modifies and synthesizes proteins;

The Golgi apparatus, which is a folded membrane that helps in the processing, packing, and distribution of molecules;

Vacuoles and vesicles, which are small membranous sacs found in the Golgi apparatus;

The mitochondrion, which is the inner layer of the outer membrane and is responsible for cellular respiration.

Information about the semipermeable membrane has been known to be a point of emphasis on the exam, and not only when discussing cells. Semipermeable membranes can involve both active and passive forms of diffusion. Active diffusion, such as transporting ATP, takes energy, while passive diffusion does not. This is similar to the way passive and active filter networks work in electronics.

Passive types of diffusion are known as simple diffusion, which is the random movement of different substances from areas of higher concentration to those of lower concentration until the substance is equally distributed. Osmosis is also a passive type of diffusion of water across a semipermeable membrane. An example would be the absorption of water from the digestive tract to the blood system. Another passive type is facilitated diffusion, which would be the diffusion of sugars and amino acids. These types of diffusion can also be related to how dialysis membranes work, so you should be aware of these diffusion methods.

Active methods of diffusion in a cell may consist of moving from a low concentration to a higher area of concentration. This would include endocytosis, which encompasses both phagocytosis and pinocytosis. Phagocytosis is the process of a cell engulfing and ingesting solid particles, and is referred to as cell eating. Pinocytosis is known as cell drinking and allows the cell to consume solutions. An example of pinocytosis is the absorption of a mother’s protective antibodies that are passed along to an infant.

I hope you find this information useful as you continue your quest to become a CBET. In the next installment of ICC Prep, we will look at cell division. 24×7

1. The control center of a cell is known as the _____.
a) Interstitial fluid
b) Nucleus
c) Ribosomes
d) Molecules

2. Active transport in cells requires which of the following?
a) Solutions
b) Energy
c) Electricity
d) Positive ions

3. Which of the following parts of a cell is responsible for modifying and synthesizing proteins?
a) Endoplasmic reticulum
b) Lysosomes
c) Mitochondrion
d) Cilia 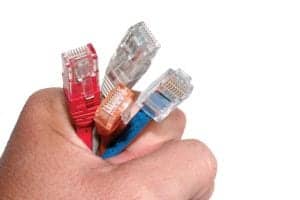 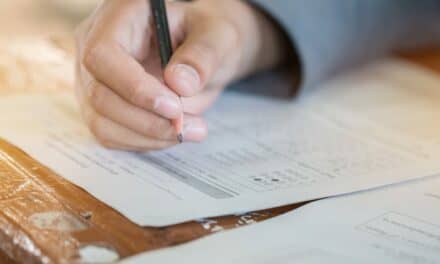