The CCHIT has launched a new service that provides direct counsel to health IT developers on how to best satisfy health IT regulations published by the Office of the National Coordinator (ONC). Included in the services are The Guide—an online, subscription-based ONC testing and certification preparation service—and a menu of six individually tailored programs. The six programs cover basic orientation, clinical quality measures, interoperability, and preparing for successful testing of all criteria, including those for Base or Complete EHRs.  All of CCHIT’s Guide Services can be viewed at www.cchit.org/onc.

“Health IT developers are finding ONC 2014 Edition testing difficult due to a higher criteria bar and the complexity of testing. This has resulted in fewer certified EHRs available to providers for purchase or upgrade. In addition, ONC has released preliminary 2015 Edition criteria with a plan to offer an optional, voluntary certification program in early 2015,” Alisa Ray, CCHIT executive director, said in a press release. “Now, we can provide a greater level of support and counsel to developers facing these requirements, something we could not undertake as a government authorized certification body. Exiting the ONC HIT Certification Program in January of this year allowed us to use our qualified staff and technology platforms to develop these new services.”

CCHIT says that it has developed a significant upgrade to its previous online testing preparation program, The Source, that health IT developers relied upon to navigate the ONC 2011 Edition criteria and test methods. A more comprehensive level of support and counsel will include one-on-one guidance, orientation to testing tools, simulated testing, and a full report on capabilities that developers can take to their selected Accredited Testing Laboratory (ATL). CCHIT will also publish regular commentary on ONC rule changes and testing tool updates. 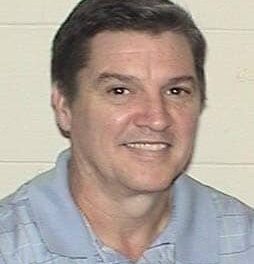 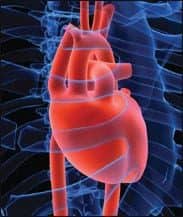 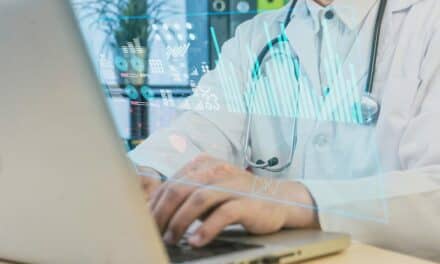 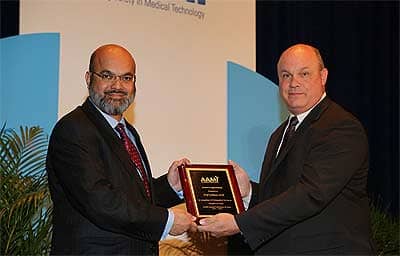