First proposed last January (pdf),  the goal, according to Mills, will officially “roll out in July or August,” with an effective date of January 1, 2014. Mills emphasized the importance of the new goal by telling the standing-room only audience of BMETs, “go back home tomorrow and start preparing.”

The goal will be implemented in year-long phases, with the first two Elements of Performance (EPs) taking effect initially next January, and the remainder in 2015. The aim of the new goal is to better understand the nature of the problem with clinical alarms and then develop solutions to the problem. As Mills noted, excessive and subsequently often ignored or silenced alarms have been identified by ECRI (pdf) as the number 1 health technology hazard of 2013.

As Mills explained it, this sequence of EPs means that hospital leadership will be urgently looking for an assessment of their situations. When the new safety goal “breaks in a few weeks,” he said, “they’re going to ask you for the inventory. So get ready with the answers.”

For biomedical departments, he said, “this is our chance to get out of the basement, go upstairs, and talk to the administration, so don’t lose that momentum. We’re really giving you the keys to the front office.” 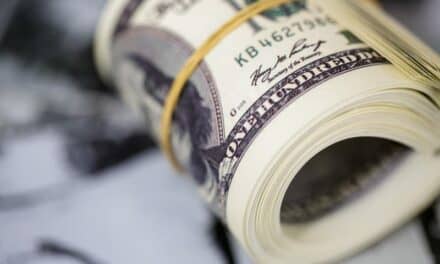 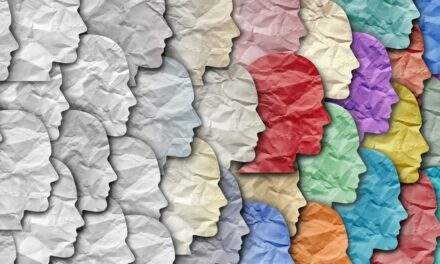