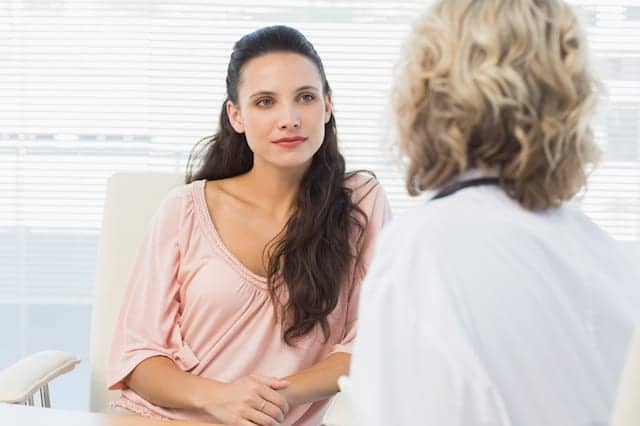 U.S. women are largely unaware of uterine fibroid embolization (UFE), a minimally invasive treatment for uterine fibroids that is less painful, preserves the uterus, and allows women to get back to their lives sooner than surgical options, according to results from a new nationwide poll recently released by the Society of Interventional Radiology.

The data included in the report show that 44% of women diagnosed with uterine fibroids say they have never heard of the less invasive treatment option.

The online survey was conducted by Harris Poll on behalf of the Society of Interventional Radiology in June 2017 among 1,176 U.S. women ages 18 and over to better understand awareness of uterine fibroids and women’s knowledge of fibroid treatment options. These results uncover a lack of knowledge that suggests women with fibroids are not being informed by their physicians about all treatment options for this condition, which affects the majority of U.S. women.

“Misperceptions about uterine fibroids and the treatments available often lead women to undergo invasive and potentially unnecessary surgery for their fibroids, despite more than 20 years of clinical use supporting uterine fibroid embolization,” says James Spies, MD, MPH, FSIR, a professor of radiology at Georgetown University Medical Center in Washington and an adviser for the report. “It is a disservice to women to not provide all the information needed for an informed decision.”

UFE is a minimally invasive, image-guided, non-surgical treatment that is less painful and has a shorter recovery period than surgical options. The treatment is often just as effective as other uterine fibroid treatments.

“It is remarkable that 62% of women are unaware of UFE and that one in five women (20%) believe the only treatment is hysterectomy,” says Janice Newsome, MD, a physician adviser to the report and associate division director of interventional radiology and image-guided medicine at Emory University Hospital in Atlanta. “Uterine preservation should be an important goal of therapy for fibroids. Yet many women seem unaware of safe and effective treatment options apart from hysterectomy.” 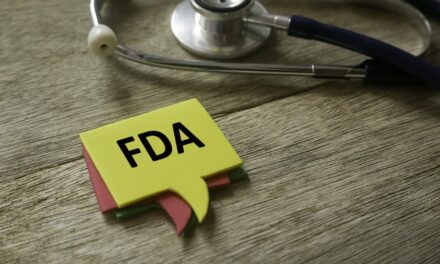 MITA Speaks Out About FDA Guidance on Remanufacturing of Medical Devices