On October 9, 2015, the Oregon Biomedical Association will host its annual conference in Wilsonville, Ore, with a preconference cocktail hour the evening before. With more than 200 attendees and 30 vendors currently scheduled to attend, the event will be themed “Building Oregon’s Healthcare Technology Future.”

“Our mission is education, networking, recognition, and contributing back to the HTM field,” says David Gillaspie, CBET, the group’s vice president and a biomed at Shriners Hospital for Children—Portland. To meet those goals, he says, this year the group is trying some new approaches.

Inspired by the success of the Colorado Association of Biomedical Equipment Technicians‘ CBET study group, OBA is working on starting its own. Several of the association’s members have completed CABMET’s program, either in-person or online, and the group decided it was time to establish a similar resource on the west coast. Gillaspie says organizers plan to start with in-person sessions, but that eventually resources will extend to online. Study support will be available both for new biomeds graduating from Portland Community College (PCC) or older members looking to become certified.In addition, the group plans to work with PCC to coordinate access to guest speakers and other educational opportunities for students going through the biomedical engineering technology program.

For the first time, OBA will also implement a Fellow membership recognizing outstanding contributions to the association. The award is meant to recognize the top 1% of members, and may be received by multiple recipients (or none) in a given year. The award, Gillaspie says, is meant for “someone who really stands out and has put forth what we see as a large contribution to healthcare management over an extended period of time.” The winner will receive a plaque and lifetime free membership.

In addition, OBA will continue to issue its annual Biomed of the Year award in recognition of noteworthy achievements over the last year. “If you had a shop of four, and two or three of the guys were out and one person stepped up and did the job of three for several months,” Gillaspie says, that person would be eligible for the award. The winner will also be nominated for AAMI’s Biomed of the Year award.

For more information about the conference, visit the OBA website. 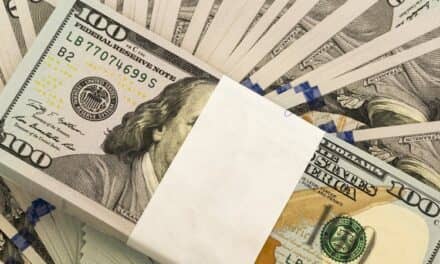 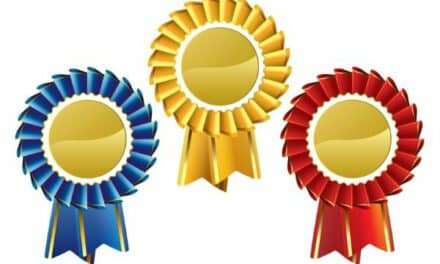