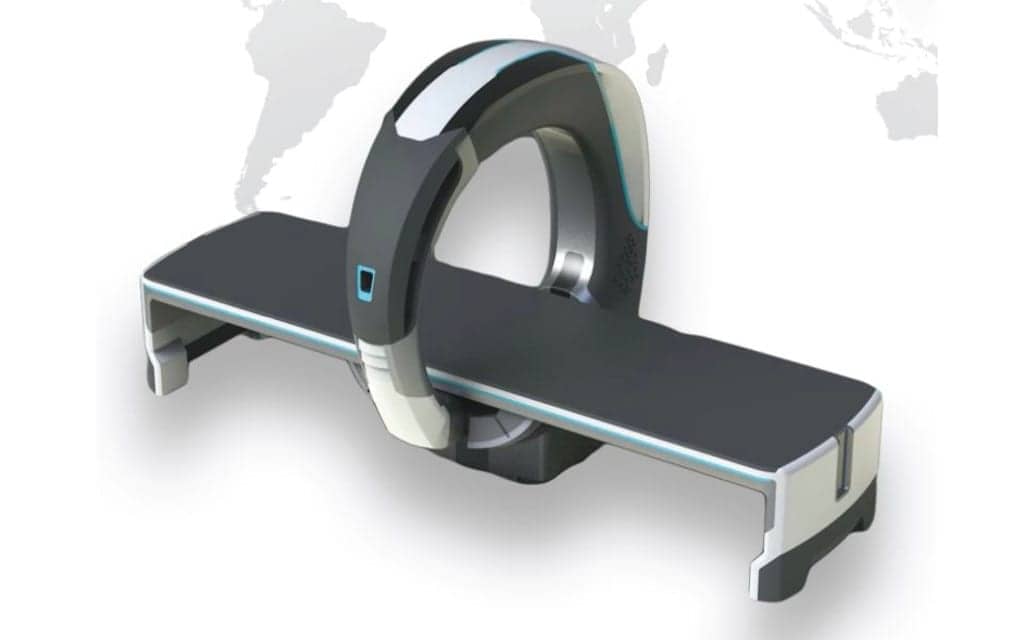 Nanox Imaging, Neve Ilan, Israel, announced it will demonstrate its novel technology Nanox Source and its medical imaging system Nanox.ARC at RSNA 2020, which is being held November 29-December 5 in Chicago.

The demonstration will include a technology section elaborating on Nanox’s first commercial-grade digital x-ray source followed by a live demonstration of the Nanox.ARC in a range of 2D and 3D medical imaging procedures.

The demonstration will be led by Ran Poliakine, chairman and chief executive officer of Nanox, and will be live streamed globally. It will include a professional radiology Q&A session followed by lectures and presentations of clinical applications of the Nanox.ARC medical imaging system by well-known radiologists and company distribution partners.

“We are pleased to invite everyone to witness first-hand our technology and the Nanox.ARC at the RSNA,” says Polkiane. “We have an ambitious goal of making medical imaging widely available on a global basis to promote preventive healthcare through early detection. Two-thirds of the world’s population currently have no access to medical imaging, and we aim to improve this statistic. We look forward to this demonstration which will allow people to see the depth and validity of our technology.” 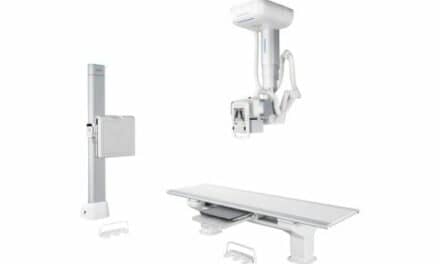