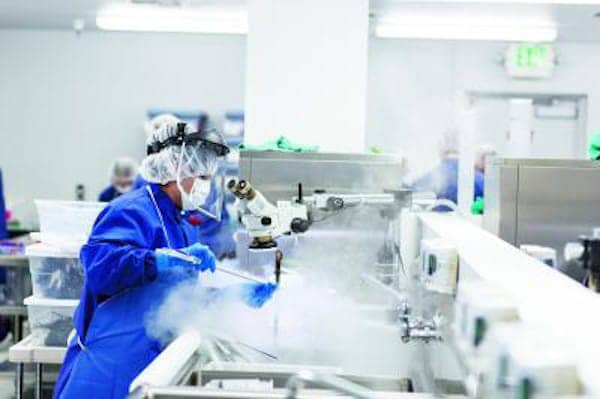 The report includes all known regulations, standards, and guidances that govern the practice of reprocessing, worldwide.

Reprocessing single-use medical devices saves hundreds of millions of dollars a year. But savings could go into the billions. According to a report issued by AMDR, hospitals in the U.S., which has the most robust reprocessing programs in the world, could reprocess an additional $2.28 billion, if those with existing programs reprocessed as much as the highest 10% performing hospitals.

The report is available through a registration process.

In 2000, the U.S. Food and Drug Administration became the first regulatory authority in the world to create a pathway for commercial SUD reprocessing, discouraging the practice from occurring within hospitals. Today, over 31 million SUDs are reprocessed and safely reused without any increased risk to patient safety. FDA considers the devices “substantially equivalent” to original devices. The EU allows member states to “opt-in” to reprocessing, and the UK allows the practice under a similar regulatory scheme to that in the U.S.

“From our inception, AMDR has believed that a strong regulatory framework provides the best path for hospitals to reduce waste and cut costs,” says Vukelich. “We are proud to help as many hospitals as possible to build a circular economy in healthcare.”