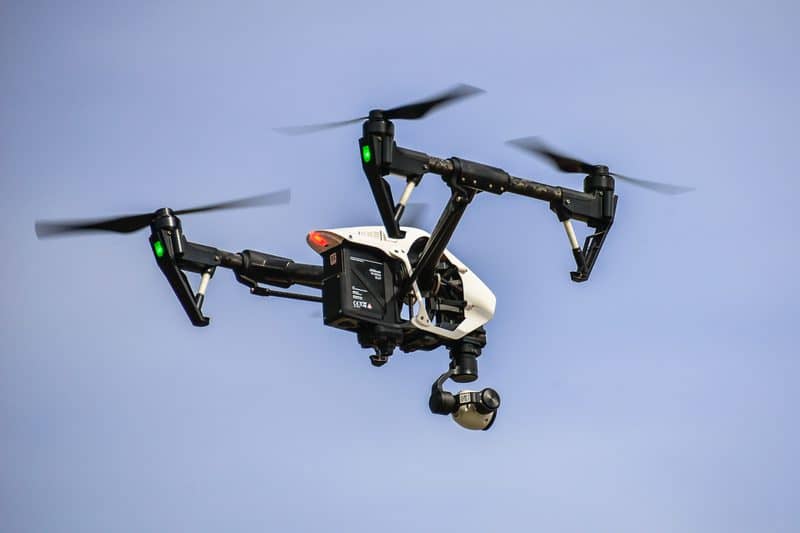 The world’s first feasibility study has found that drones can be used to deliver life-saving defibrillators to people with suspected cardiac arrest in the community.

“Drones delivered an automated external defibrillator (AED) just outside the door of residential homes, where most cardiac arrests occur, as well during the first minutes of a cardiac arrest,” says study author Sofia Schierbeck, MD, of Karolinska University Hospital, Stockholm, Sweden. “When a drone arrived before the ambulance it was nearly two minutes quicker. As drone technology improves it should be possible to increase the number of patients and the time benefits.”

Cardiac arrest is a life-threatening condition where the heart suddenly stops. It is fatal without cardiopulmonary resuscitation and an electric shock from an AED. Each minute without treatment decreases the chance of survival. It is estimated that cardiac arrest causes one in five deaths in industrialized countries. Survival has not increased over the years, and the mortality rate is 90%.

Schierbeck says: “Emergency medical service response times are getting longer, and people rarely have an AED at home. We believe that novel ways to provide AEDs are needed to increase the chance of survival in these patients. Therefore, we performed the first ever study to investigate the feasibility of drone delivery of AEDs to patients with suspected cardiac arrest outside of hospital.”

The study was conducted in the Gothenburg city area in western Sweden within the controlled airspace of an airport. The usual procedure when a suspected cardiac arrest occurs outside of hospital is that a witness calls the emergency number (112 in Sweden), and the dispatch center sends an alarm to the ambulances that then drive as quickly as possible to the scene.

In this study, as a complement, three drones were set up in three different locations, each with a 5 km radius flight range. When a suspected cardiac arrest occurred in one of these three areas, the dispatch center also sent an alarm to the drone pilots at the control center for the drones. The drone pilot then contacted the air traffic control tower and if they approved the flight a drone was deployed.

The automated drone system was surveilled by the drone pilot and when it arrived at the scene the drone descended to 30 m altitude before an AED was slowly winched down. The bystander with the victim then retrieved the AED, which was beeping to attract attention.

During June to September 2020, 14 cases of cardiac arrest qualified for inclusion. Of these, a drone took off in 12 cases. An AED was successfully delivered onsite in 11 (92%) of these cases. The median flight distance was 3.1 km, and the drones arrived a median of 9 m from the victim. The drone arrived before the ambulance in 64% of cases with a time benefit of 01:52 minutes.

A total of 39 cases were not eligible for inclusion in the study due to several factors such as rain, heavy wind, high rise buildings, and no-fly zones.

Schierbeck says: “Unlike previous simulation studies, this was the first study to deploy drones with AEDs in real life emergencies. We have developed a system using AED-drone systems placed in remotely surveilled hangars, fully integrated with the emergency medical service, dispatch center, and aviation control. Our study shows that it is not only possible but can be quicker than an ambulance. This is the first ever proof of concept and the starting point for the use of drones in emergency medicine worldwide.”

She notes that a limitation of the drones used in the study was that they could not fly in rain or heavy wind (over 8 m/s). Schierbeck says: “By 2022 we should have drones capable of flying in darkness and in moderate rain. Longer battery life could increase the flight range and the number of inhabitants covered by one drone.”

“Drone delivery of AEDs could be common practice in the coming years,” she adds. “It could also be expanded to other medical scenarios in the very near future, such as delivery of epinephrine to patients with anaphylactic shock or delivery of glucose to diabetic patients with low blood sugar.” 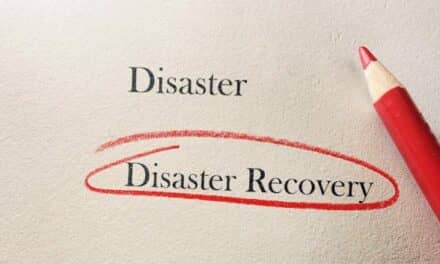 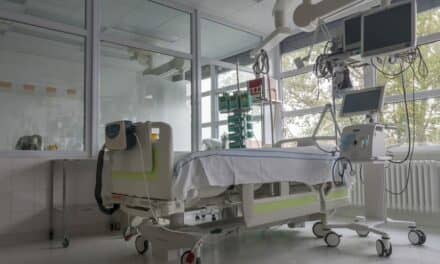 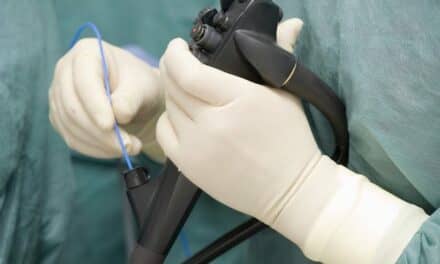 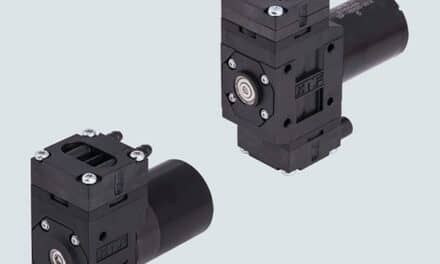