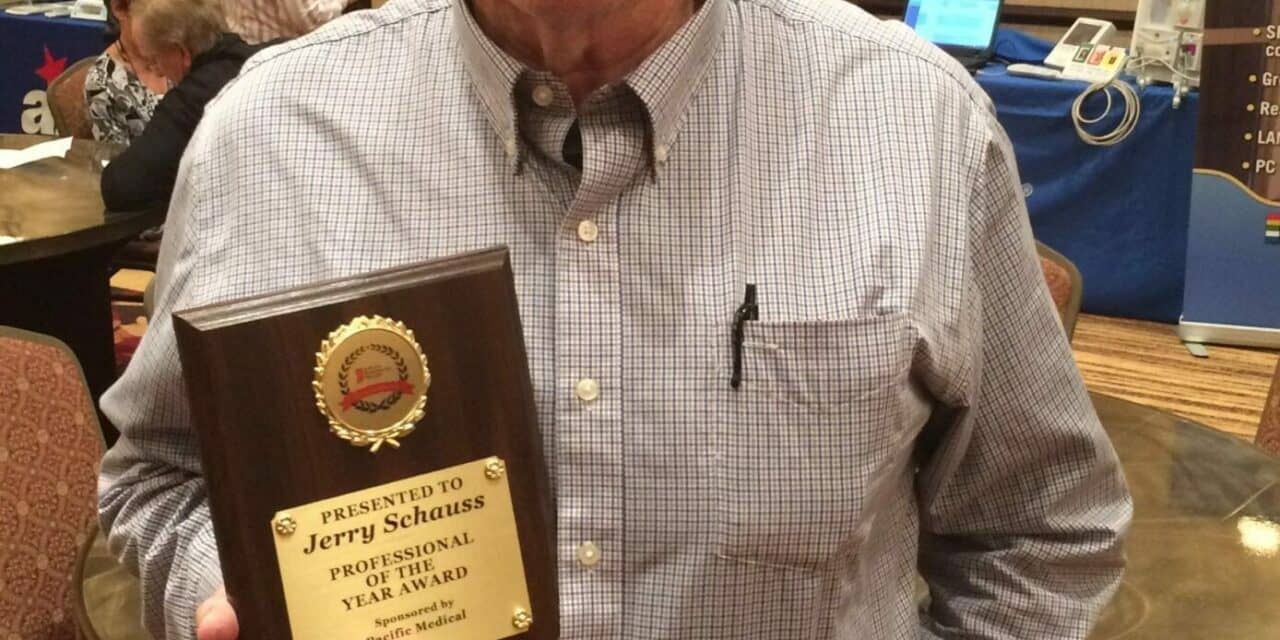 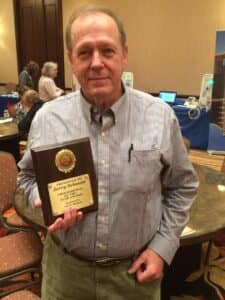 At the annual meeting of the Indiana Biomedical Society (IBS), Saturday, January 23, I ran into attendee Jerry Schauss while waiting in the food line. He recognized me as the editor of 24×7, so we spent some time chatting. After we finished loading up our plates (the organizers had promised a good lunch, and they didn’t disappoint), he offered me a seat at his table.

It was a fortuitous encounter. An hour later, IBS president Demetrius Dillard announced to the packed ballroom the recipient of the Professional of the Year Award—Jerry Schauss.

“I am shocked. When they were talking, I had no idea it was me,” he said, still looking a little dazed shortly after claiming his plaque.

Schauss, a biomedical technician at St Mary’s Medical Center in Evansville, Ind, has been working in the medical equipment management field for 45 years. He has been an employee with St Mary’s 10-member biomed team (managed by TriMedx) for 38 of them, and currently handles repairs for the surgery, cardiology, and lab divisions. While serving in the United States Army, he received his electronics training and completed two tours of duty, including one during the Vietnam War in Matsu, a tiny set of islands between Taiwan and China.

In nearly a half-century as a biomed, he’s seen the quality and technology of medical equipment improve, as well as the quality of service provided by technicians. When it comes to biomed work, “I like the whole thing,” he says. “When I go [to work] in the morning…one of my mottos is, ‘Well, I have a positive attitude. Let them try and break it.’ ”

Schauss is part of a larger trend affecting the industry as a whole, however: He plans to retire later this year. His employer has already spent a year off and on looking for his replacement. Another member of the facility’s team also plans to retire next year.

There’s a silver lining though. While Schauss actually planned to step down last year, he delayed his retirement to oversee a student intern who had specifically requested him as a mentor. And that may be just the kind of on-the-job cooperation and intergenerational knowledge-sharing the field needs.

Jenny Lower is the chief editor of 24×7 magazine. Contact her at jlower@allied360.com. 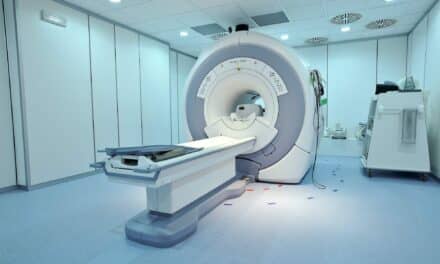 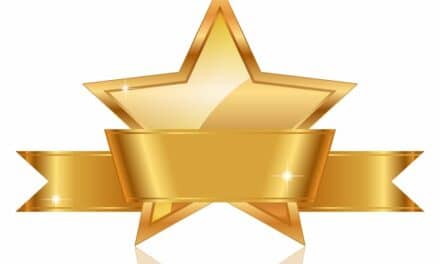 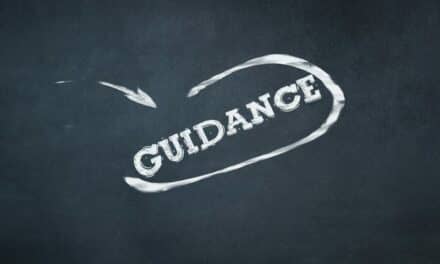