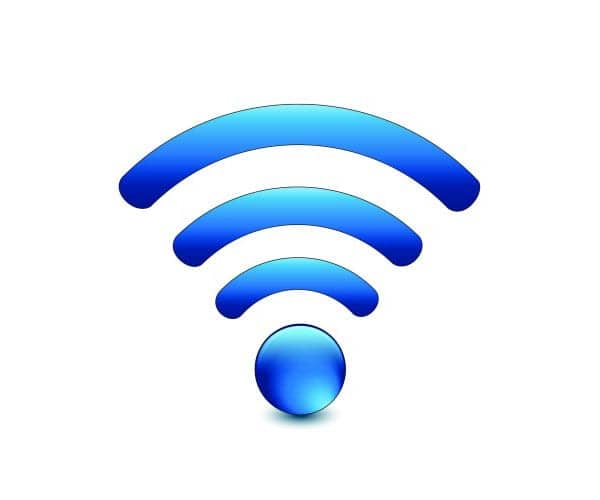 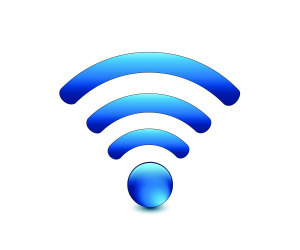 Imagine if every device in the medical space could communicate with every other. The result could be monumental—fewer medical errors, enhanced quality of care, and more effectively controlled healthcare costs. But according to the Center for Medical Interoperability, while 90% of hospitals use six or more types of devices that could be integrated, only one third have done any integration.

The challenges posed by device integration only become more acute as both networks and devices go increasingly wireless. That’s one reason why the FDA and the Federal Communications Commission (FCC) invited industry experts to a workshop in March to discuss what they call wireless test beds.

“The idea underlying the concept of wireless medical test beds was to find locations or methods where wireless medical technologies could be tested in a facility or at some scale to make sure one device or system does not inadvertently have an impact on another,” explains FDA spokesperson Andrea Fischer. “In the workshop we heard a wide array of visions for what a medical test bed might encompass, including such things as testing interoperability and the reliability of systems. Together, FCC and FDA will be assessing that input on how we might go forward.”

On March 31, 2015, the FDA and the Federal Communications Commission (FCC) held a joint all-day session in Washington, DC, to discuss the impact of wireless test beds on the development of medical devices. To review video from the gathering or browse the agenda and materials from panelists, visit the workshop webpage.
[/sidebar]

Experts offer a variety of definitions of the term wireless test bed. But Dan Pettus, vice president for medication management IT solutions at CareFusion, asserts that terminology by itself is meaningless. “What is needed is a clear understanding of the limited radiofrequency space and how these mobile devices can deliver value and share infrastructure resources, with the number one criterion being patient safety, which implies security and privacy,” Pettus says.

Finding common ground in the medical test bed space has proved elusive so far. Mick Conley, development manager for industry programs at Underwriters Laboratories, says, “There is not an interoperability program in the space with one common test bed. It has the same foundation but variations. You have to look at items such as timing, data elements, and privacy aspects.”

He adds, “Medicine is a segmented industry and has its own centers of influences. Right now [the idea of wireless test beds] is in the infancy stage. We have to find a common sponsor and methodology, which will be key to the medical industry.”

Conley asserts that one overarching agency should be a sponsor in mandating a common definition of terms and test bed requirements. “One organization will rise up and take the lead. This will follow the traditional path like other industries,” he says.

An industry imperative might be helpful, adds Anura Fernando, principal engineer for health software and system interoperability at UL. “The current regulatory environment focuses on reducing regulation to stimulate innovation. Third-party certification, which a manufacturer could use optionally, would partner industry with regulators to use tools in a strategic direction.”

Not everyone agrees on the value of certification, however. Pettus, for instance, says, “It may be comforting for a hospital IT shop to have a medical device ‘certified,’ but what does that mean?”

Networking vendors bear some responsibility for ensuring connectivity that offers privacy, security, and patient safety. Phil Raymond is wireless architect and senior global product manager, Philips Healthcare, Patient Care and Monitoring Solutions. He notes that managing ongoing software and hardware revisions on a converged network poses significant challenges to the hospital IT staff. “Both the networking and medical device vendors need to work with the hospital to understand the new versions in the context of having medical devices on the network. They can provide knowledge and guidance,” he says. As a best practice, medical device manufacturers should have a lab where, together with the networking vendor, they can test the product before rollout. “You need to bring all stakeholders together to test and demonstrate how to use” devices, he adds.

In the early days of wireless, CareFusion designed its own proprietary payload encryption using state-of-the-art AES security, yet remained completely compatible with WEP-only systems. “We knew the wireless environment, especially in hospitals, was being implemented without much awareness for fundamental barriers such as bandwidth, roaming, and security. We had to make the tough decisions to not use off-the-shelf operating systems and communication solutions, and began the hard design of our own,” says Pettus. “Over time, these wireless security standards evolved and we stay current with the latest, like WPA2 and others.”

Pettus reports that addressing wireless security alone is not enough. “Testing to the target environment is very important,” he adds. While the number of devices is important in any testing scenario, he says, many other factors come into play, such as “packet efficiencies, low or high power access points, and distributed antenna systems.”

Testing doesn’t stop with the vendor. Hospitals should also be held accountable for ensuring a device operates as intended, according to Conley. From an engineering standpoint, a component going into a hospital IT network must be designed to satisfy system constraints, but the hospital must articulate those needs and constraints to the manufacturers. He explains that each device may have properties incompatible with the system. “We haven’t matured to the point where disclosures take place,” he says.

Rick Tevis, CCE, senior director, Clinical Engineering, Geisinger Health System, reports that Geisinger puts all devices through a stringent process, including electromagnetic interference testing to ensure the device works with others and meets certain security requirements, before being deployed. “Our organization is very conservative when it comes to data loss and privacy,” he says. “We need to test in our environment, which is a hostile and interference-prone environment.”

As is often the case, money will drive the pace of advances in interoperability. “No one can afford to change their network,” Tevis says. “It’s too costly and would have to be scalable.” Small hospitals in particular face enormous challenges, including immature networks and a dearth of resources.

And vendors could lose market advantage as well as research and development dollars if forced to participate in mandated open testing. “We could see the strengths and weakness of vendors. A lot of [their designs] are proprietary,” Tevis explains.

The FDA/FCC conference served as a starting point, raising some important questions. “Good questions give us direction. We operated in separate silos before. We’ve opened the door and gotten everyone in the same barn,” Tevis says. “We’re not just dealing with data, but with patient data that is used to make clinical decisions. Getting medical devices to talk to the electronic health record is important, but having them talk together and do no harm is key.”

The conversation is not over, of course. Raymond points out that the Association for the Advancement of Medical Instrumentation created a Wireless Strategy Task Force in 2012. This group of industry experts, including medical device manufacturers, end users, hospitals and WLAN manufacturers, will continue dialogue and activities around wireless test beds. “Wireless connectivity is a dynamic environment. It requires an end-to-end process that delivers a quality experience to both medical and nonmedical devices and clinical users,” he says.

As Tevis tells his engineers, “Buckle up. It’s going to be a wild ride.” 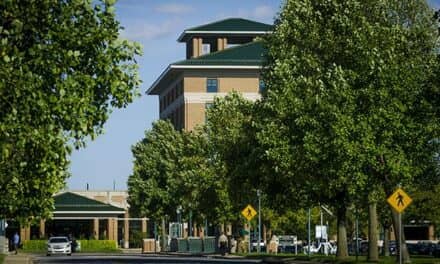 How Healthcare Technology Can Be a Lifeline for Rural Hospitals