Focus On: The Center for Medical Interoperability

Medical error currently ranks as the third leading cause of patient deaths in the United States, according to a study in the Journal of Patient Safety. Technology could do a lot to prevent those errors, if only the right systems could talk to one another—in other words, if the healthcare system enjoyed comprehensive interoperability.

But with new technologies emerging every day, that goal has proved an elusive holy grail. And yet, there’s a huge incentive for achieving it: A March 2013 study by the West Health Institute estimated that lack of medical device interoperability costs the healthcare industry more than $30 billion per year. Of that, only $1 billion, or 3%, directly affects vendors. The rest comes directly out of the pockets of hospitals.

As its name suggests, the Center for Medical Interoperability is determined to do something about this situation. Founded in August 2013, the organization has made one of the most pernicious sticking points of healthcare efficiency its central mission. Addressing interoperability by adopting common standards, it says, would allow vendors to avoid additional development, testing, and integration costs, while hospitals would see increased capacity for treatment, a rise in clinician productivity, a reduction of redundant testing, and a drop in the number of adverse events. But to achieve interoperability, the Center’s founders say a forum is needed for providers to discuss these issues apart from vendors and standards organizations. 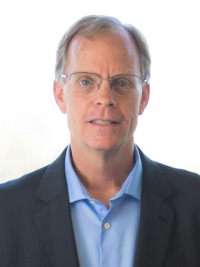 “We really are of, by, and for hospitals and healthcare systems,” says Todd Cooper, the Center’s executive vice president for interoperability trust. Once matters are hashed out, the Center aims to act as mediator to bring both providers and vendors to the table. The challenge is not to invent a lot of new technology, but to apply what is already known.

“It may not be a technology problem that’s the biggest barrier. It’s aligning the right incentives and making sure that you bring the parties together. We think the Center is a central piece of trying to drive that business model forward,” says Aaron Goldmuntz, vice president of business development and operations.

The Center draws many of its staff and leaders from West Health, a San Diego-based consortium of four organizations dedicated to lowering healthcare costs, including the nonprofit, research-oriented West Health Institute, as well as a policy center, an investment fund, and a technology incubator. Research conducted by the Institute, such as the interoperability study, inspired its leaders to create an entirely new organization dedicated to advocacy. Initial financial support for the Center is supplied by the Gary and Mary West Foundation, which also founded the Institute.

Talking Past Each Other

But if the situation is as bad as everyone knows it is, why hasn’t something been done sooner? According to Cooper, it’s not that hospitals and vendors aren’t trying to talk to each other. But those siloed conversations take place sporadically. The Center, Cooper says, “helps empower healthcare delivery to speak in a unified voice.”

For example, a hospital looking to purchase a new infusion pump might enter the marketplace 3 to 6 months before it plans to buy. During that process, staff are likely to discover that the available options don’t incorporate all the tools they require. They may communicate those needs to a vendor. But eventually, with the clock ticking, they’ll settle on the best choice and move on. Once their purchase is complete, they exit the marketplace and effectively bow out of development discussions. At the same time, every 5 to 10 years vendors evaluate products for major redesign or development. At that point, they may spend 3 to 6 months surveying the market for interoperability standards. But if a standards-based solution is unavailable, vendors typically fall back on their proprietary protocols and move on. The two groups are talking past each other. 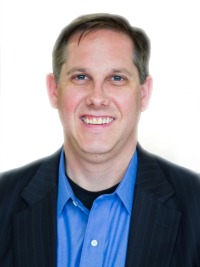 In order to create actionable development plans that will justify their investment, medical technology vendors need sustained and reliable market feedback. “They get a lot of pressure from different pockets of hospitals asking for things related to interoperability, but they’re not given a clear and consistent road map in terms of where the industry is going,” Goldmuntz says. “It has to be a concerted effort coming from the leadership level of the hospitals and health systems to drive that change, and the Center for Medical Interoperability will have the resources to help move that along.”

Efforts are currently under way to reach out to the hospitals and healthcare systems that will make up the Center’s membership. While Cooper and Goldmuntz can’t disclose actual numbers, they say the response thus far has been generally positive.

Likewise, a 16-member board of directors, still in the process of being filled, will include executives from facilities that reflect the diversity of the healthcare spectrum, with institutions of varying size, geographic location, urban or rural focus, and tax status represented. The Center will coordinate with government bodies and other organizations to leverage existing standards and policies, and a Technical Advisory Committee of hospital chief technology officers, chief information officers, and chief medical informatics officers will establish and oversee implementation of a technical road map. The Center will also convene an advisory forum to solicit input from industry stakeholders.

For hospitals not represented by an official delegate, regular meetings and themed symposia will elicit feedback on specific topics. The average hospital in the United States has approximately 150 licensed beds, Cooper says, but even smaller facilities without the resources or desire to actively participate in discussions stand to benefit from their outcome. Though the initial grant from the Gary and Mary West Foundation will support the Center in its early years, the plan is for the nonprofit to become self-sustaining through dues from its member hospitals.

Early efforts have focused on the milestones associated with getting up and running—recruiting members and the board (helmed by chairman Michael Johns, MD) and confirming the Center’s status as a 501(c)(3) organization. But establishing policy benchmarks that reflect the needs and priorities of their member hospitals aren’t far behind.

The Center’s leaders already have an idea where to start. Managing wireless networks is a top priority for providers. The coverage, signal strength, capacity, security, and reliability that networks should provide for critical medical equipment, enterprise systems, and patients walking in the door will become an immediate focus. The project will assist hospitals with how to manage system architecture and allocate resources to address issues such as EHR integration, patient identity management, and security.

The Center also plans to make available open-source reference documents with concrete specifications to provide a gold standard for vendors and to avoid redundant development costs. In that way, the medical field could follow the lead of the cable industry: After a chaotic beginning, cable providers learned to align their products, so that anyone heading to the store today to pick out a modem will find interchangeable units that meet similar specifications.

Down the road, additional issues will be brought before the board for consideration. Once the selection is narrowed down, three to four will initially be selected for interoperability campaigns, achieved through a series of subprojects and discussions with vendors. It will be incumbent upon member hospitals, Cooper says, “to align their procurement policy with solutions that are compliant with the Center’s specifications and products that we’ve certified.”

But it’s not just about making the technology available. A huge part of the process is supporting hospitals through implementation and integration to ensure that staff understand how to use equipment properly and that the technology is performing to its full capacity. Follow-up in the form of education and support services for hospitals and technology suppliers will help deliver the end goal of optimizing healthcare.

If the Center’s leaders succeed, they could revolutionize the healthcare industry. But they realize that what they’re proposing is no overnight venture. To see real change will require an investment of at least 5 to 15 years.

“It’s taking a long-term view and having the resources and foresight to work on those issues with a dedicated team, versus waiting and hoping that interoperability is going to be available when you purchase a product,” Goldmuntz says. Success will only come, he adds, after hospitals and health systems can say, “It is in the best interests of all of us to drive interoperability forward and make a difference for our patients.” 24×7

Jenny Lower is 24×7’s associate editor. Contact her at jlower@allied360.com 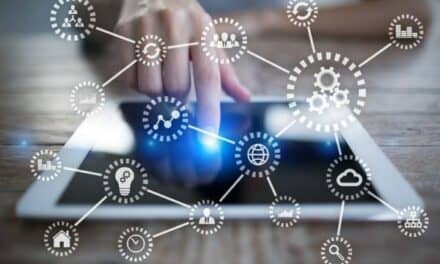 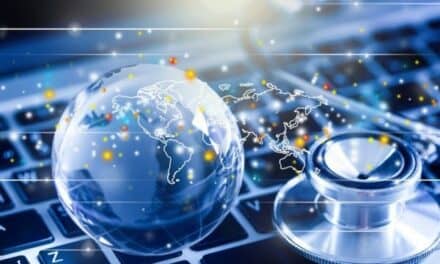 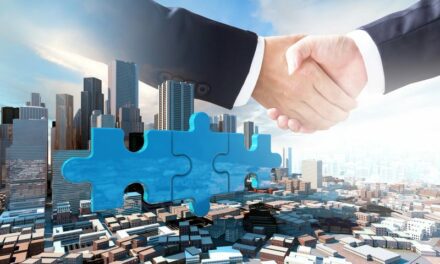